WHO says no new Ebola cases in Goma, vaccinates over 1,300 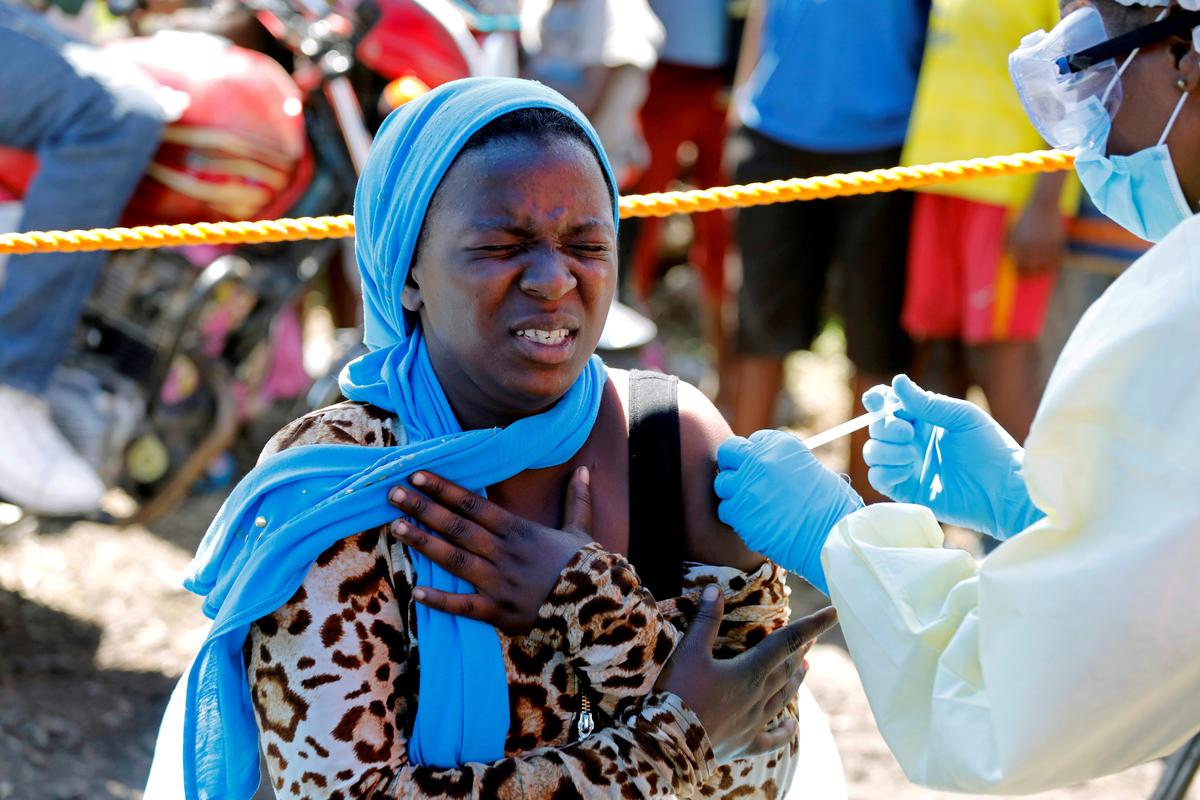 GOMA (Reuters) – The World Health Organization said it has vaccinated over 1,300 people who potentially came into contact with the Ebola virus in the Congolese city of Goma, helping contain what many feared would be a rapid spread in an urban center.

A year-long Ebola outbreak in eastern Democratic Republic of Congo has killed at least 1,800, the second biggest toll ever, and efforts to contain the virus have been hobbled by militia violence and some local resistance to outside interference.

Goma, a lakeside city of nearly 2 million people on the Rwandan border, has been on high alert over the past week after a gold miner with a large family contaminated several people before dying himself.

“Ongoing vaccination activities have reached the majority (98%) of eligible contacts, and 1,314 contacts, contacts of contacts and frontline workers (have been) vaccinated to date,” the WHO said in a statement last week.