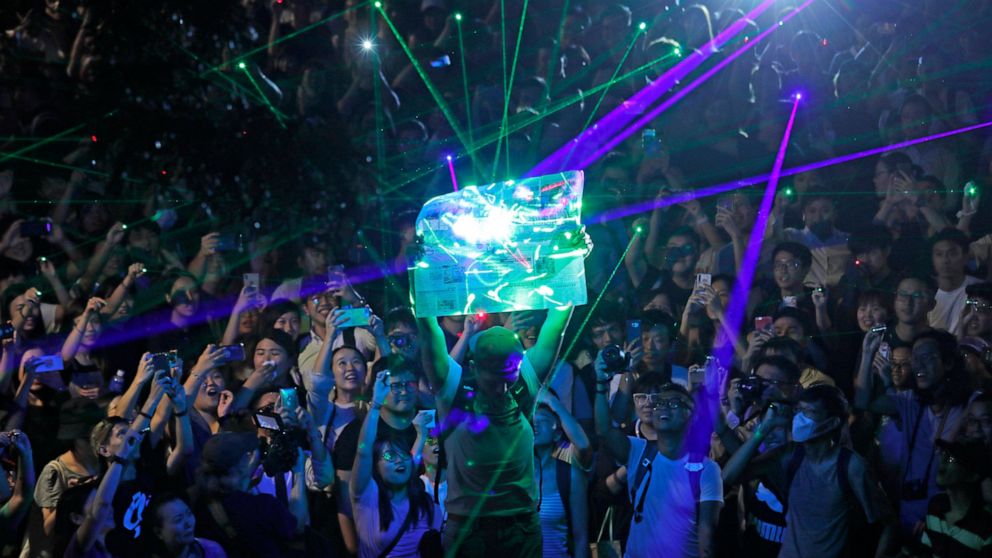 The U.S. government on Thursday stepped up its warnings to travelers to Hong Kong because of increasing violence surrounding pro-democracy protests in the Chinese city.

The State Department’s Level 2 travel advisory issued Thursday urges “increased caution in Hong Kong due to civil unrest” and tells travelers to avoid demonstrations and to “exercise caution if unexpectedly in the vicinity of large gatherings or protests.”

The protests were sparked two months ago by proposed extradition legislation that could have seen suspects sent to mainland China, where protesters say they could face torture and unfair politicized trials. They have since morphed into calls for broader democratic reforms in the former British colony, along with the resignation of Chief Executive Carrie Lam and investigations into alleged police abuse of force.

The territory’s crucial travel industry has suffered as tourists put off their visits, with Australia, Ireland, Britain and Japan having also issued…