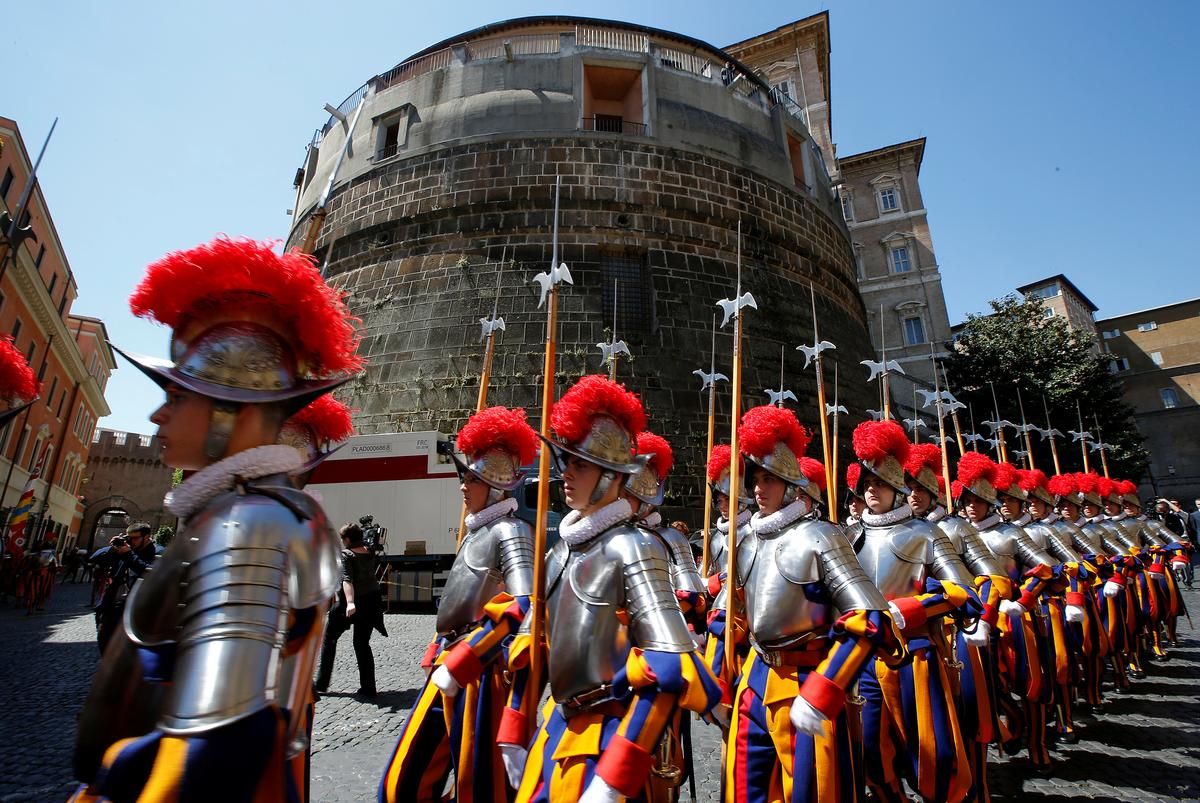 VATICAN CITY (Reuters) – Pope Francis has approved new statutes for the Vatican Bank, making an external audit obligatory and introducing other changes to bolster reforms that have turned around the once scandal-ridden institution.

The statutes, approved in a papal document released by the Vatican on Saturday, cap more than six years of changes at the bank since Francis was elected in 2013, since when he has made reform of the bank one of his priorities.

The bank had been caught in previous years in cases of corruption, tax evasion, embezzlement, money laundering and real estate fraud, some involving top officials and prelates, damaging the Vatican’s ethical credentials.

Andrea Tornielli, the Vatican’s editorial director, called the new rules “an important step in the process of adhering to the best international standards.”

Soon after his election, Francis considered closing the bank, formally known as the Institute for Works of Religion (IOR), but decided to continue…