Serena, Osaka advance in Toronto to set up rematch 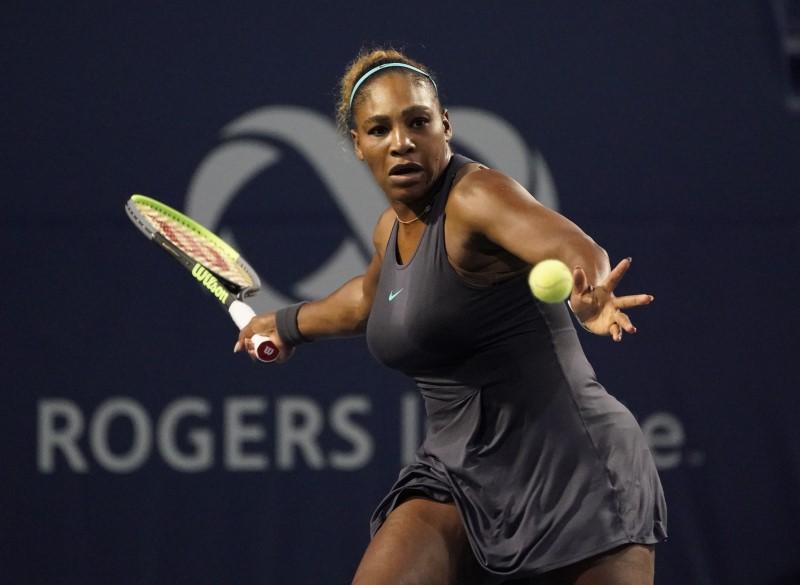 TORONTO (Reuters) – Serena Williams and Naomi Osaka advanced to the Rogers Cup quarter-finals on Thursday to set up their first meeting since the American’s infamous row with an umpire overshadowed last year’s U.S. Open final.

Osaka won her first career Grand Slam at Flushing Meadows but the title match will be remembered for Williams’ feud with Carlos Ramos, who warned her for a coaching violation before deducting a point and then a game for her behaviour.

Japanese second seed Osaka then closed out the day’s action with a 7-6(4) 6-4 win over Polish qualifier Iga Swiatek.

“I’ve been actually looking forward to playing her for a while,” Williams said of the Osaka matchup.

Williams, who is eager to get more hard-court matches under her belt before seeking a record-tying 24th career Grand Slam at the U.S. Open, came back…