Coatbridge schools at centre of health scares ‘are safe’ 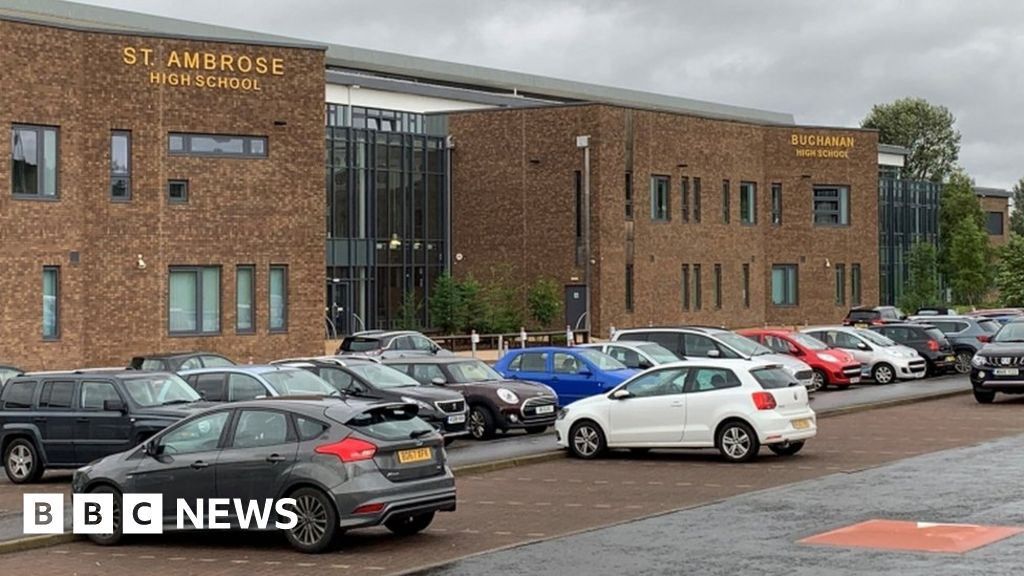 An independent review into fears of contamination at a school campus in North Lanarkshire has said that the schools are safe.

The report said there was no link between Buchanan and St Ambrose high schools in Coatbridge and ill health.

It also said water samples passed drinking water standards and soil samples were “not of concern”.

But the report did criticise North Lanarkshire Council for its “slow and defensive response” to the fears.

One parent told BBC Scotland that despite the findings, she was still not satisfied and would not be sending her children to St Ambrose School when it reopens next week.