In Lebanon, a monastery brings together Christians scattered by war 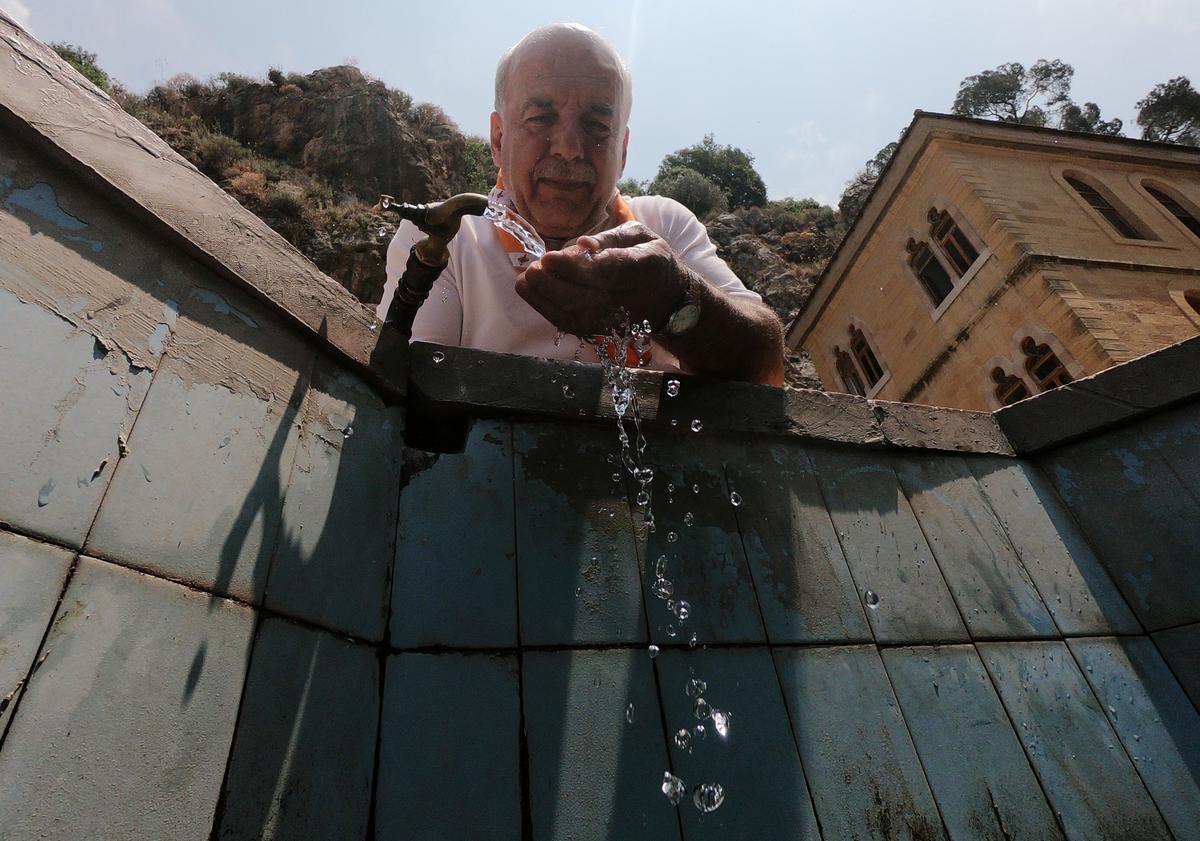 QOZHAYA, Lebanon (Reuters) – The last time Samuel Botros stepped into the Lebanese monastery of Saint Anthony of Qozhaya was in 1978. He was 24, newly married, and the country was in the grip of an all-out war. Like many of his generation, he left. It took him 41 years to return.

The 1975-90 civil war may be over in Lebanon but conflicts in nearby countries like Iraq and Syria have devastated entire communities where Christians once lived alongside Muslims. That has triggered an exodus among people of both faiths, especially among minority sects – like Botros’ Syriac Orthodox community whose roots are in early Christianity.

The monastery, which is nestled in a remote valley in the northern Lebanese mountains and dates from the fourth century, is a meeting place for Christians who have fled conflict.

“It is the war that did this to us. It is the wars that continue to leave behind destruction and force people to leave,” said Botros, visiting the monastery as part of a…