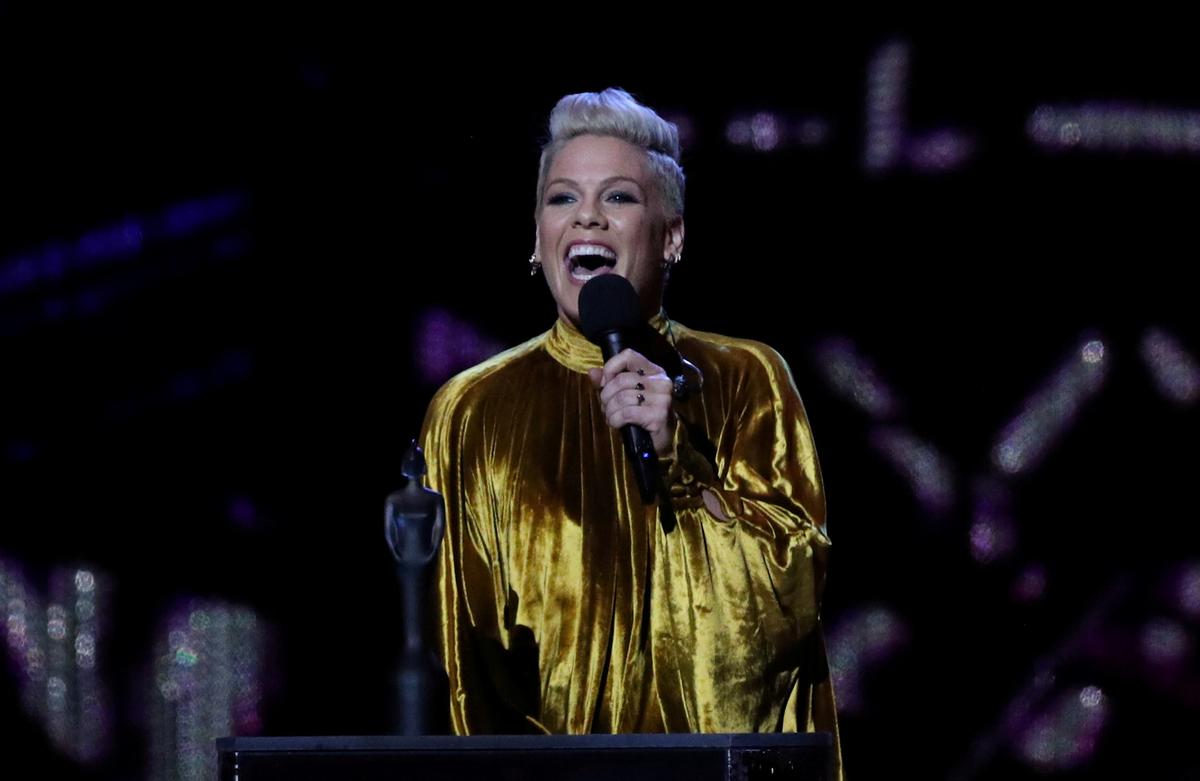 “I have been told that it was part of Pink’s team which was onboard the plane and that everybody is unharmed,” Rune Lem of Live Nation Norway told Reuters.

The American singer, who is due to give a concert in the Danish town of Horsens on Wednesday night, was not on the plane.

The aircraft had been traveling from the Norwegian capital Oslo, where she performed on Monday night.

Pink is known for pop songs like ‘What About Us’, ‘Just Give Me A Reason’ and ‘Just Like A Pill’.

Danish police said a plane arriving from Oslo had an accident during landing at Aarhus airport but that all 10 people onboard managed to leave the plane uninjured. Passengers included four Americans, two Australians and a British citizen.