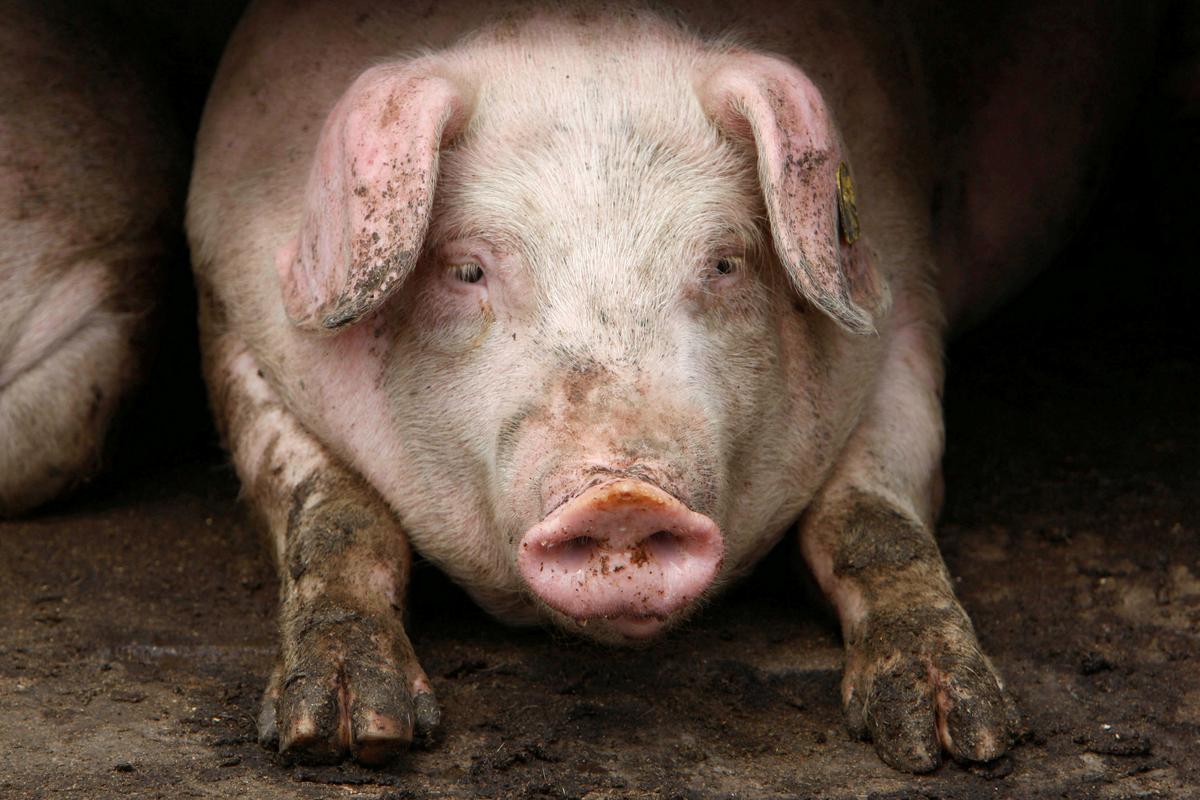 Almost 130,000 pigs have been killed on six breeding farms in the Black Sea country in the past two weeks. Authorities have so far detected 30 incidents of the incurable disease, which is deadly to pigs but harmless to humans, at industrial or backyard farms.

In an attempt to stop it spreading, the Agriculture Ministry has set up 20km (12.4 miles) sanitary zones around all registered industrial pig farms in the country, with officials ordering the culling of home-raised pigs in these zones.

Borissov said the government would pay 300 levs ($170) to every owner who voluntarily culled their pigs, adding that 75% of the sum will be provided by the European Union.

His announcement came after protests in several parts of southern Bulgaria…