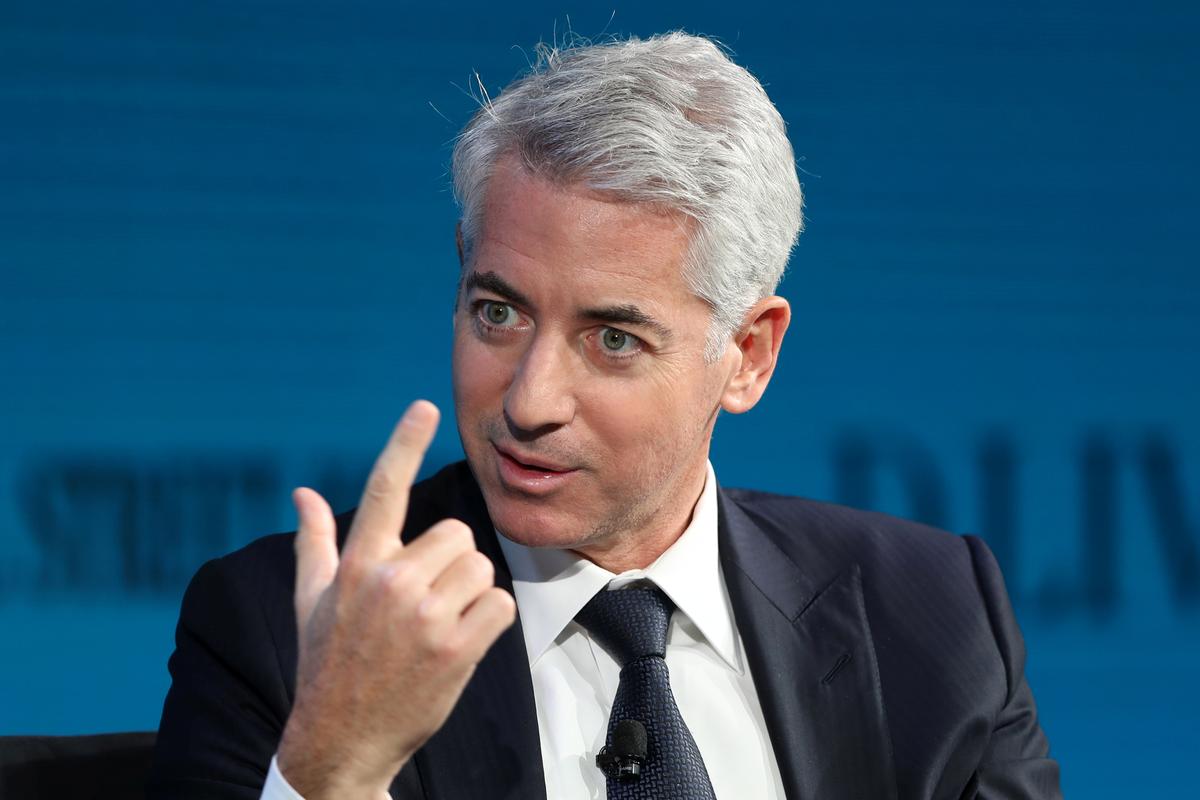 BOSTON (Reuters) – William Ackman’s Pershing Square Capital Management has sold its positions in Automatic Data Processing Inc (ADP.O) and United Technologies Corp (UTX.N) and built a new position in a company whose name has not been disclosed, a source familiar with the matter said on Monday.

Ackman announced the exit from ADP in a letter sent to clients and seen by Reuters on Monday and had earlier told analysts about the decision to sell out of United Technologies, the source said. A spokesman for Pershing Square declined to comment on either sale or disclose the name of the company in which the firm is building a position.

The announcements about ADP and United Tech are the most significant moves Ackman has unveiled this year and come at a time his firm is making waves with double-digit returns as Ackman himself stays largely out of the limelight.

At ADP Ackman said that investors earned a 51% return while his firm pocketed a $1.2 billion gain on an investment that started…