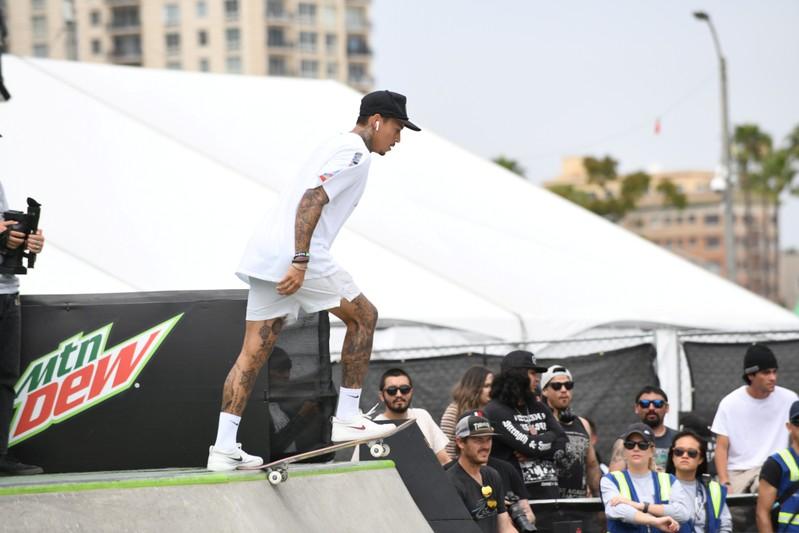 TOKYO (Reuters) – Skateboarding has always been a young person’s game but when the X Games kicks off in Minneapolis on Thursday, competitors as young as 10 will be fighting it out for the most prestigious prizes in the sport.

With skateboarding set to make its Olympic debut in Tokyo next year, the competition is hotting up with qualification events for the Games already underway.

The X Games does not count as a qualification event for Tokyo 2020 but for skaters it still holds a special place in their hearts as the key driver in bringing the sport into the competitive and professional era.

“(The) X Games is special, mainly because it has been around for so long. It is crazy,” nine-time X Games gold medallist and Olympic hopeful Nyjah Huston told Reuters.

“Major shout-out to those guys for getting skateboarding to the point where it is in the Olympics and stuff.”

The X Games was founded in 1995 and ever since has been seen as the pinnacle for skateboarders, with many…