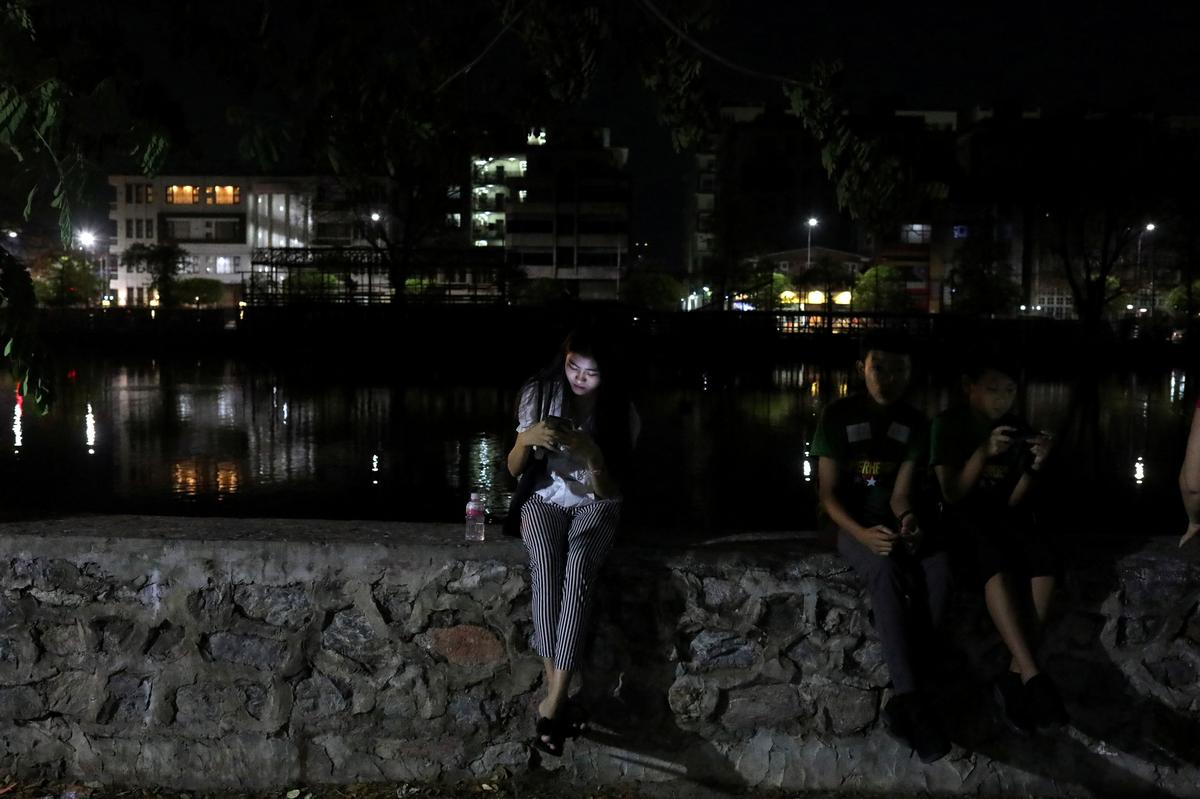 YANGON (Reuters) – Once a seat of kings, the city of Mandalay in northern Myanmar has seen turbulent chapters in its 162-year history – the fall of Burma’s last royal dynasty and decades of colonial rule. Now, officials are attempting to transform the former royal capital into Myanmar’s first “smart city”.

In a country where officials still largely labour with pen and ink, surrounded by stacks of mouldering papers, authorities in Mandalay are tapping social media and new technologies such as artificial intelligence software and drones to revamp a lethargic bureaucracy.

Under the secretive military junta that ruled Myanmar until 2011, people in the country’s second largest city rarely had any contact with those who governed them. Now, they talk to the mayor on Facebook and pay for services with QR codes, something not available in Myanmar’s commercial capital, Yangon. Authorities track garbage disposal with GPS and control traffic flows with remote sensors.