Labour calls for action on ‘catastrophic fall’ in adult learning 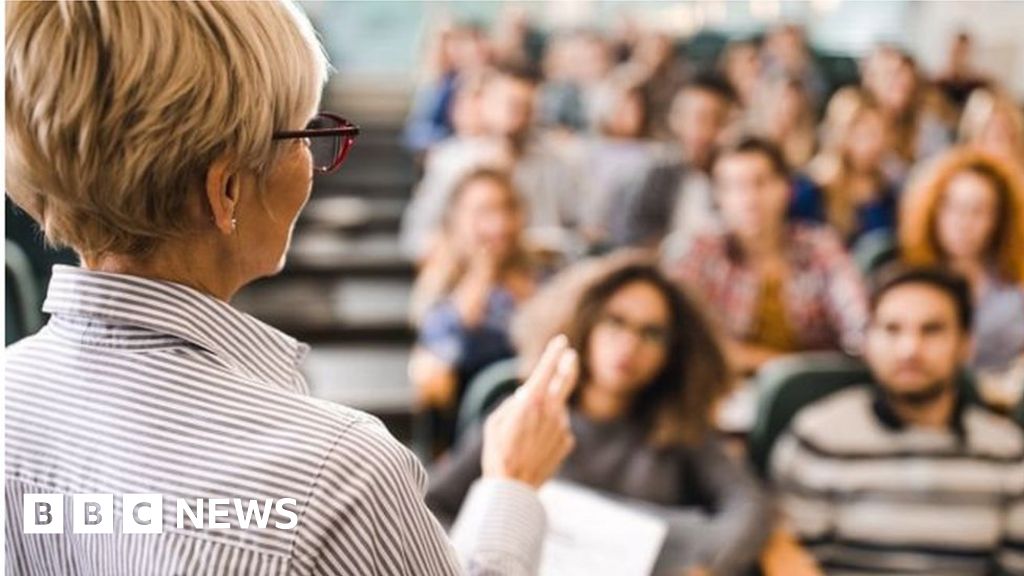 Labour has renewed calls for a “cradle-to-grave” National Education Service, after a “catastrophic fall” in adult learners.

Labour says millions of adults in the UK lack basic skills and are unable to access education and training.

The government says further education and skills is a priority.

Labour’s says its Nation Education Service – a 2017 manifesto pledge – would be “free at the point of use” and “open to all regardless of age, background or circumstance”.

A learner-centred system could help reverse the decline in adult learning, according to the party’s Lifelong Learning Commission.