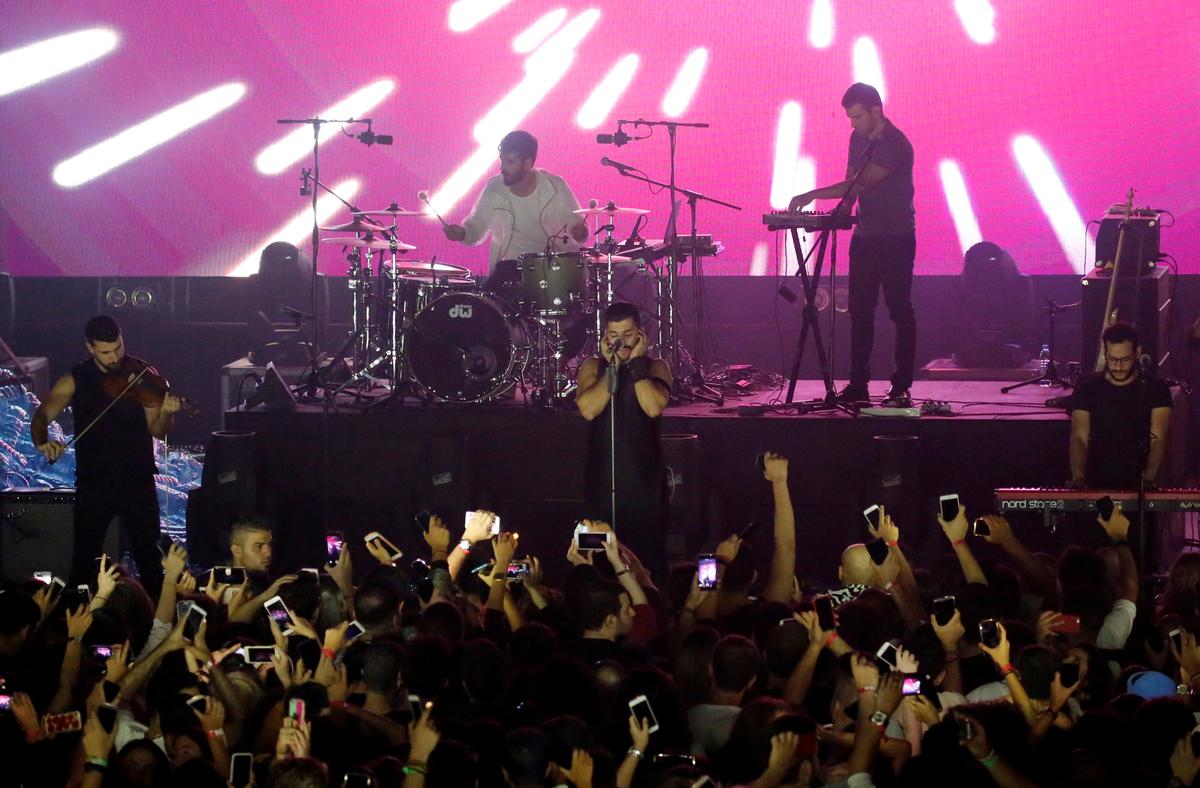 BEIRUT (Reuters) – Lebanon’s Byblos festival has canceled a concert by the indie rock band Mashrou’ Leila “to prevent bloodshed” after calls from church leaders accusing the band of blasphemy and death threats on social media.

The Maronite Catholic Eparchy of Byblos said last week the Lebanese band’s songs “violate religious values” and demanded cancelling the show. The band, which has an openly gay vocalist, has performed around the world with its lyrics tackling sectarianism, gender equality and homophobia.

Critics include priests and Facebook users who vowed to stop the show by force, some dubbing themselves “God’s Soldiers”.

In turn, rights activists decried the pressure to cancel the Aug. 9 show as part of rising attacks on free speech and marginalised communities in Lebanon.

Lawmakers in the ancient city of Byblos urged the festival earlier on Tuesday to call off the show to “respect sanctities and morals”.

“In an unprecedented move … the…