Laughter in dark places at most international Edinburgh Festival yet 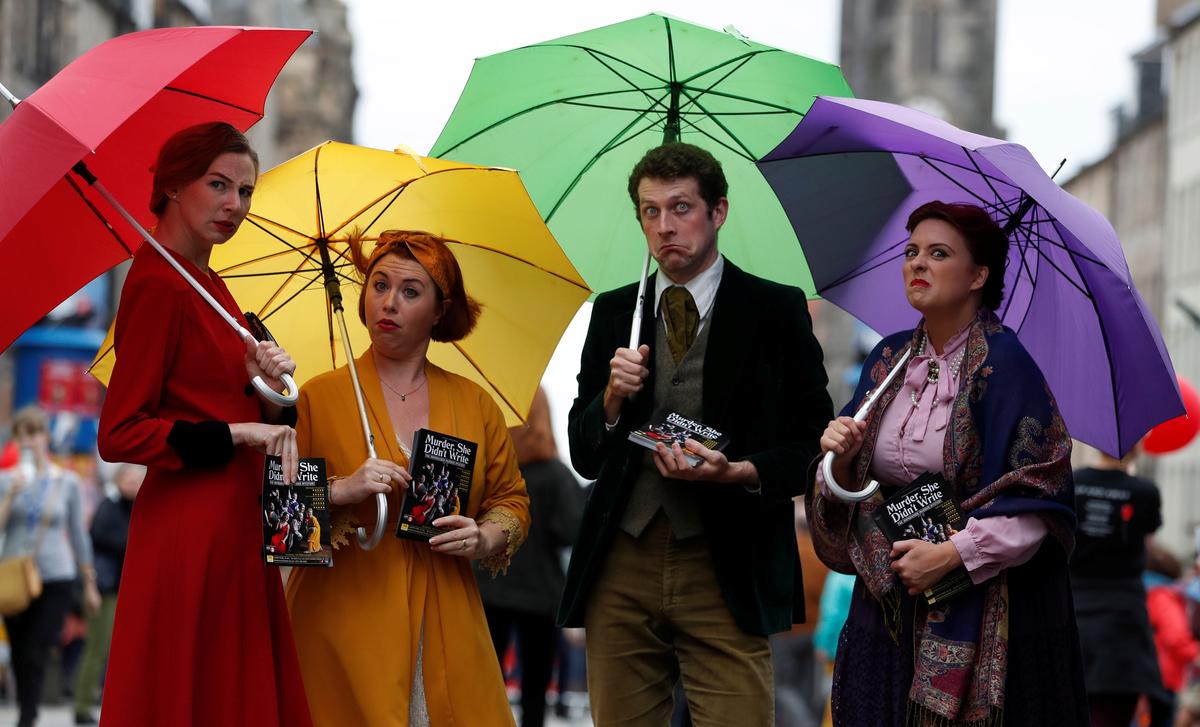 LONDON (Reuters) – The world’s biggest celebration of the performing arts begins on Friday in Edinburgh, with its most international line-up yet grappling with issues every bit as weighty as those that set the tone for the city’s first festival in 1947.

Then, the scars of World War II were still healing. Now the globe faces grave new threats in the form of climate change and a divisive wave of political populism.

Scottish comic and fringe performer Mark Nelson is tackling Britain’s experience of polarized views in “Brexit Wounds”, his take on the island’s chaotic departure from the European Union.

As a subject for comedy he considers Boris Johnson too good to be true, labeling Britain’s Prime Minister – along with U.S. President Donald Trump – as “almost beyond satire.”

“They make so many gaffes themselves, anything they do is almost funnier than anything you can come up with,” he said.