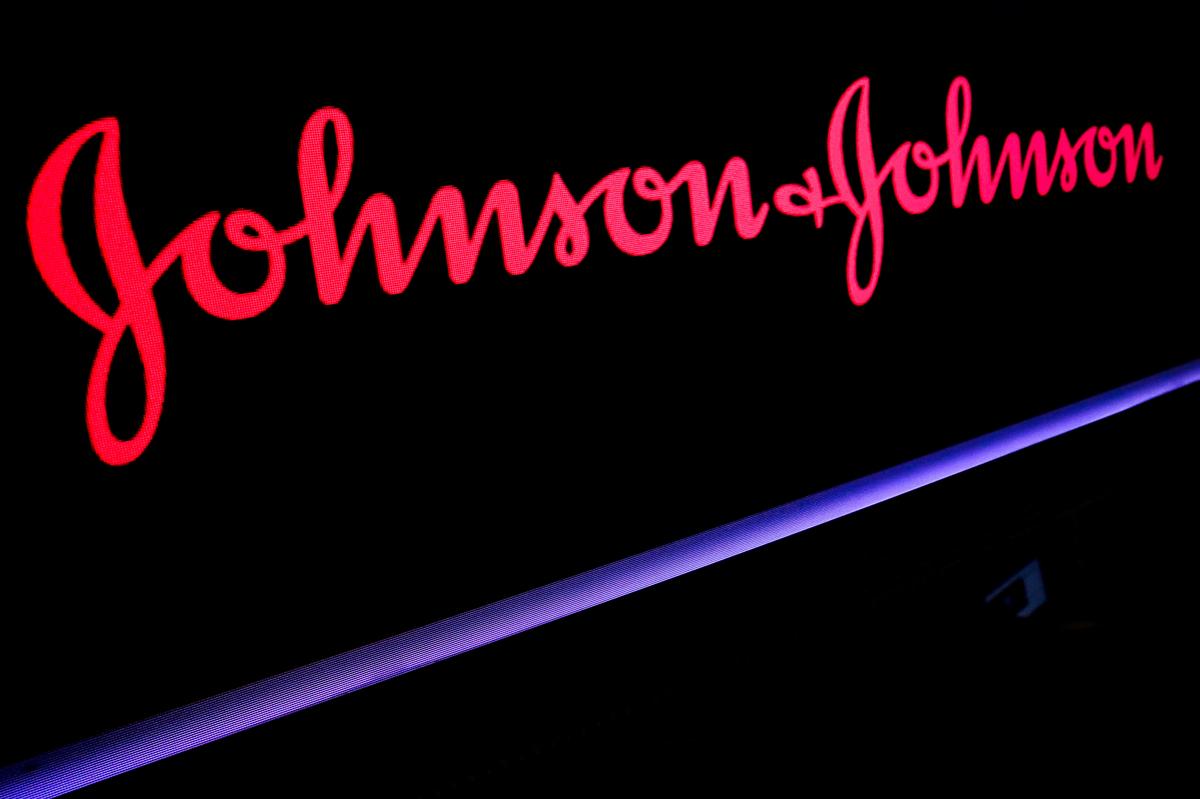 (Reuters) – Oklahoma’s attorney general on Wednesday made his final bid to force Johnson & Johnson to pay $17 billion for its part in fueling the opioid epidemic, saying the drugmaker’s “egregious” marketing caused an oversupply of addictive drugs and overdose deaths.

Attorney General Mike Hunter in a brief filed in a state court in Norman, Oklahoma, argued that evidence presented during the first trial nationally in litigation over the epidemic showed J&J was “at the root of this crisis.”

The state’s lawyers said evidence presented during the seven-week trial that began in May showed J&J’s decades-long marketing campaign convinced doctors and the public that opioids could be a “go-to, first-line treatment for everything from headaches to sprained ankles.”

They said J&J and its subsidiaries “abandoned all standards of responsible conduct in their blind resolve to make money from their drugs,” creating a public nuisance in the form of an opioid crisis that…