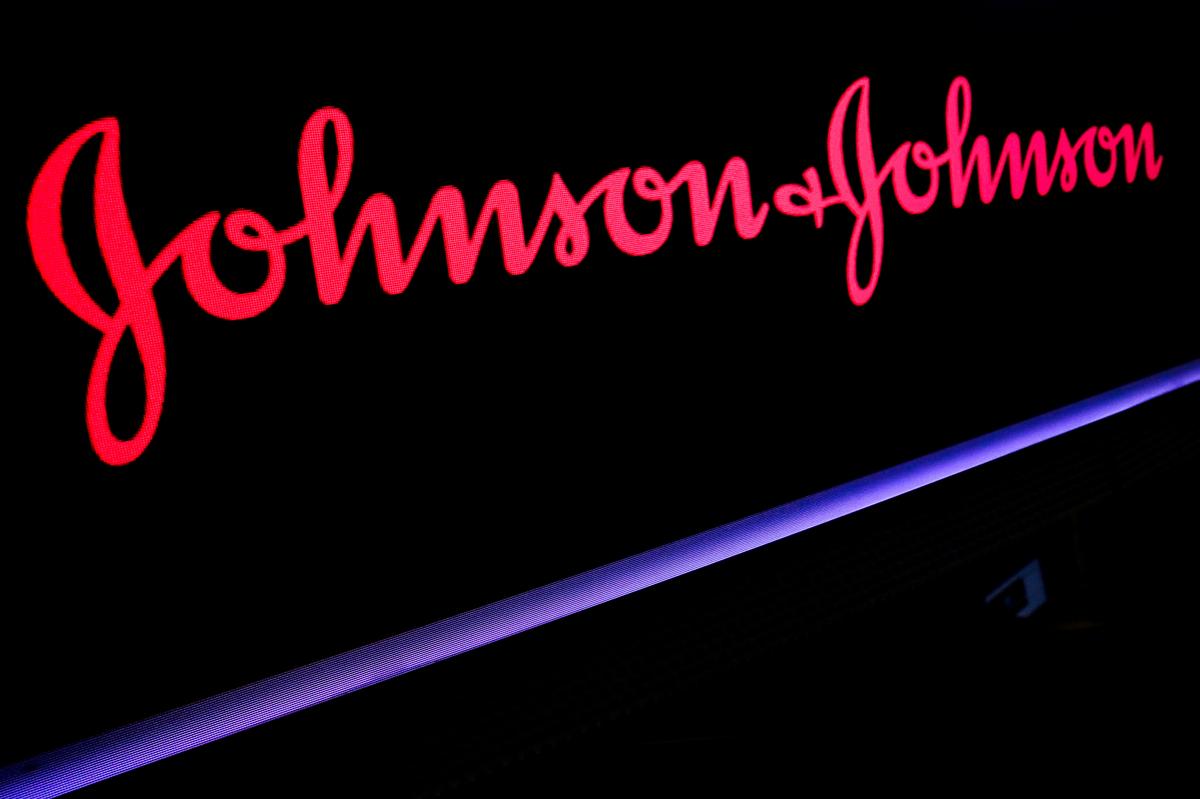 WASHINGTON (Reuters) – The Federal Trade Commission issued civil subpoenas to Johnson and Johnson in June as part of an investigation into whether contracting practices for its blockbuster rheumatoid arthritis drug, Remicade, violated antitrust laws, the company said in a regulatory filing on Monday.

J&J said that the FTC had issued a “civil investigative demand,” or CID, the equivalent of a subpoena to determine if the contracting practices were legal.

Pfizer Inc filed a lawsuit against J&J in 2017, saying its rival’s contracts with health insurers for blockbuster rheumatoid arthritis drug, Remicade, were anticompetitive and aimed at blocking sales of Pfizer’s biosimilar called Inflectra.

Pfizer said in the lawsuit that J&J had contracted with many insurers to give discounts in exchange for giving preference to Remicade, and to only pay for Inflectra in cases…