Hungary: Captain in Danube boat crash back in police custody 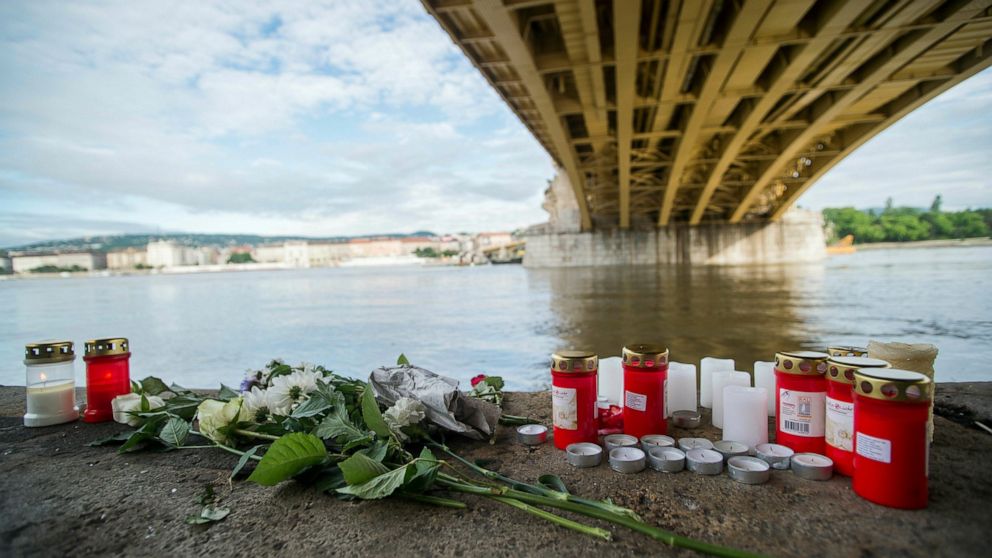 The Ukrainian captain of a cruise ship involved in a crash on the Danube River that killed 28 people was back in police custody on Monday, now also suspected of failing to provide assistance after the tragedy.

A statement late Monday afternoon from Budapest police said that the captain of the Viking Sigyn cruise ship — who was out on bail after being detained for his suspected responsibility in the May 29 collision— was being interrogated. A suspect can be held for up to 72 hours before a court hearing on his release or arrest.

The Hableany (Mermaid) tour boat capsized and sank in just seconds at the foot of Budapest’s Margit Bridge, in the city center. The boat was raised out of the Danube by a huge floating crane on June 11. Some of the victims’ bodies were…