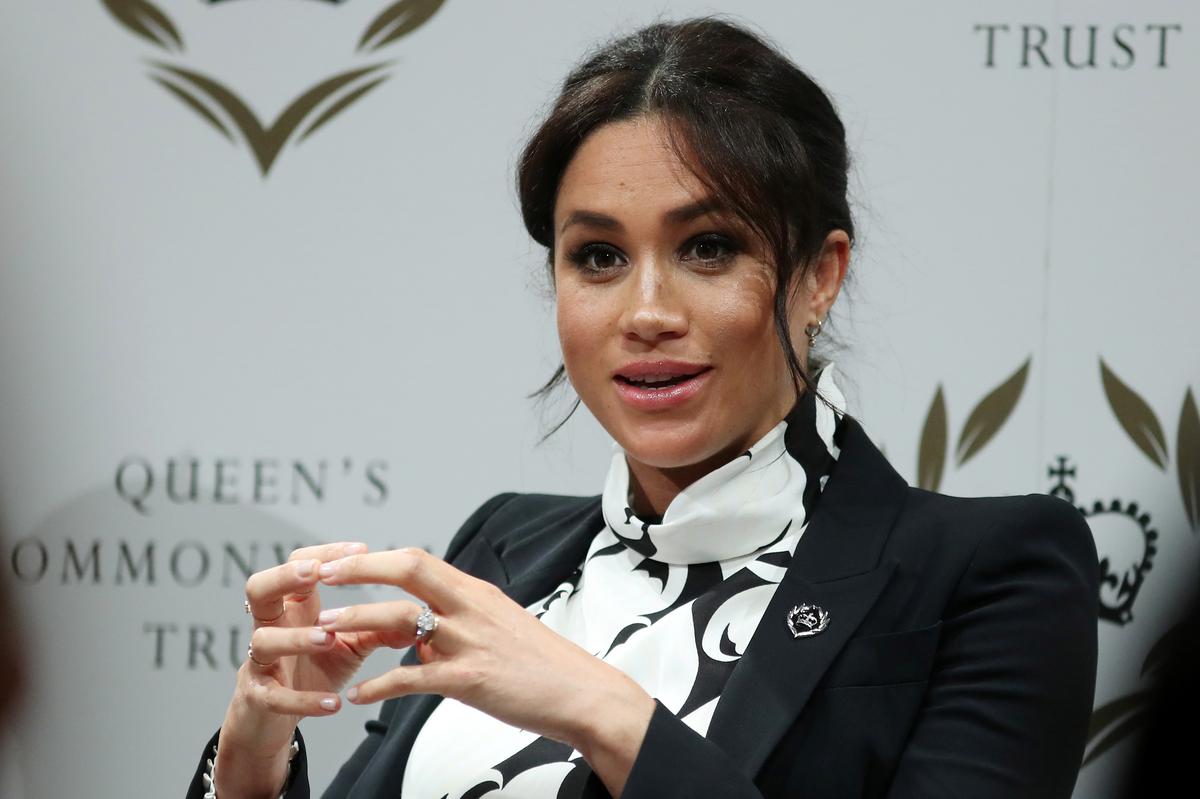 LONDON (Reuters) – Meghan, wife of Britain’s Prince Harry, has chosen to feature 15 women she considers “Forces for change” on the cover of the September issue of British Vogue that she guest edited, Buckingham Palace said on Sunday.

The Duchess of Sussex, who gave birth to her first child in May, spent seven months working with British Vogue’s Editor-in-Chief Edward Enninful on the issue.

The former actress, 37, said in a statement she had sought to steer the focus of the September issue – usually the year’s most read – to “the values, causes and people making impact in the world today”.