From Belarus to Bahrain, the small states going big on cryptocurrency 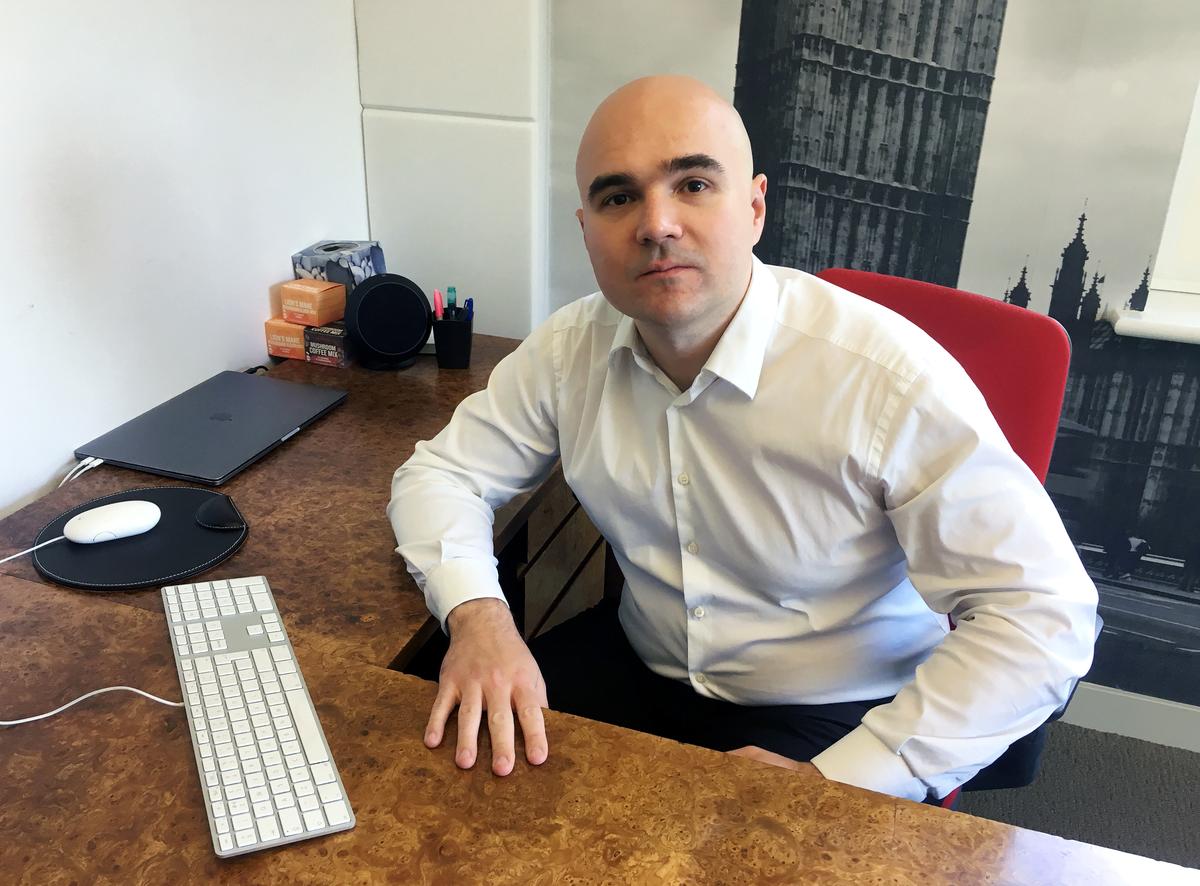 LONDON (Reuters) – When Belarusian President Alexander Lukashenko met entrepreneur Viktor Prokopenya in March 2017, their discussion was scheduled to last for an hour but went on for three times that long.

The meeting, Prokopenya said, ended with Lukashenko asking him to propose regulations to boost the country’s tech sector. Prokopenya worked with IT firms and lawyers to draft guidelines to cash in on an emerging digital industry: cryptocurrencies.

Some two years later, the rules are in place. Investors can trade bitcoin on an exchange run by Prokopenya, while other companies are launching their own cryptocurrency platforms.

“The idea was to create everything from scratch,” Prokopenya told Reuters in an interview in London. “To make sure that it is free in some of the aspects it needs to be free, and very stringent in other aspects.”