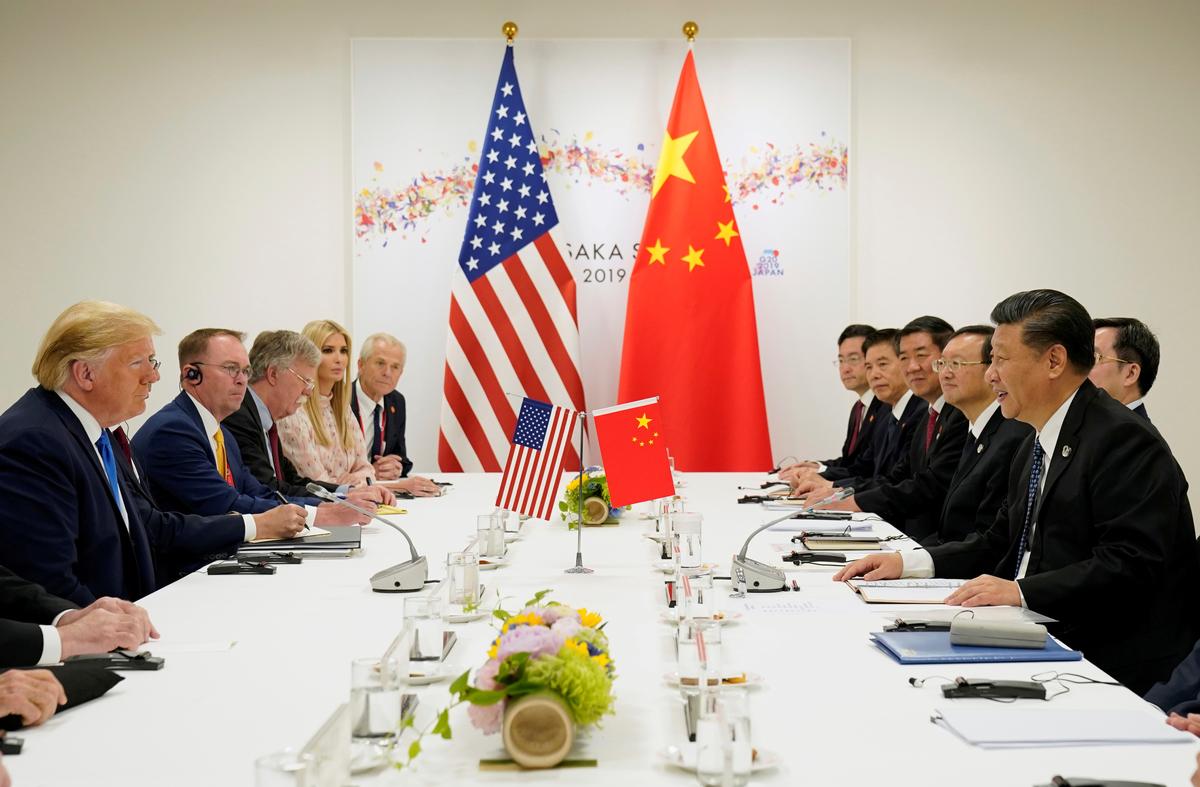 BEIJING/WASHINGTON (Reuters) – U.S. and Chinese trade negotiators shift to Shanghai this week for their first in-person talks since a G20 truce last month, a change of scenery for two sides struggling to resolve deep differences on how to end a year-long trade war.

Expectations for progress during the two-day Shanghai meeting are low, so officials and businesses are hoping Washington and Beijing can at least detail commitments for “goodwill” gestures and clear the path for future negotiations.

These include Chinese purchases of U.S. farm commodities and the United States allowing firms to resume some sales to China’s tech giant Huawei Technologies.

President Donald Trump said on Friday that he thinks China may not want to sign a trade deal until after the 2020 election in the hope that they could then negotiate more favorable terms with a different U.S. president.