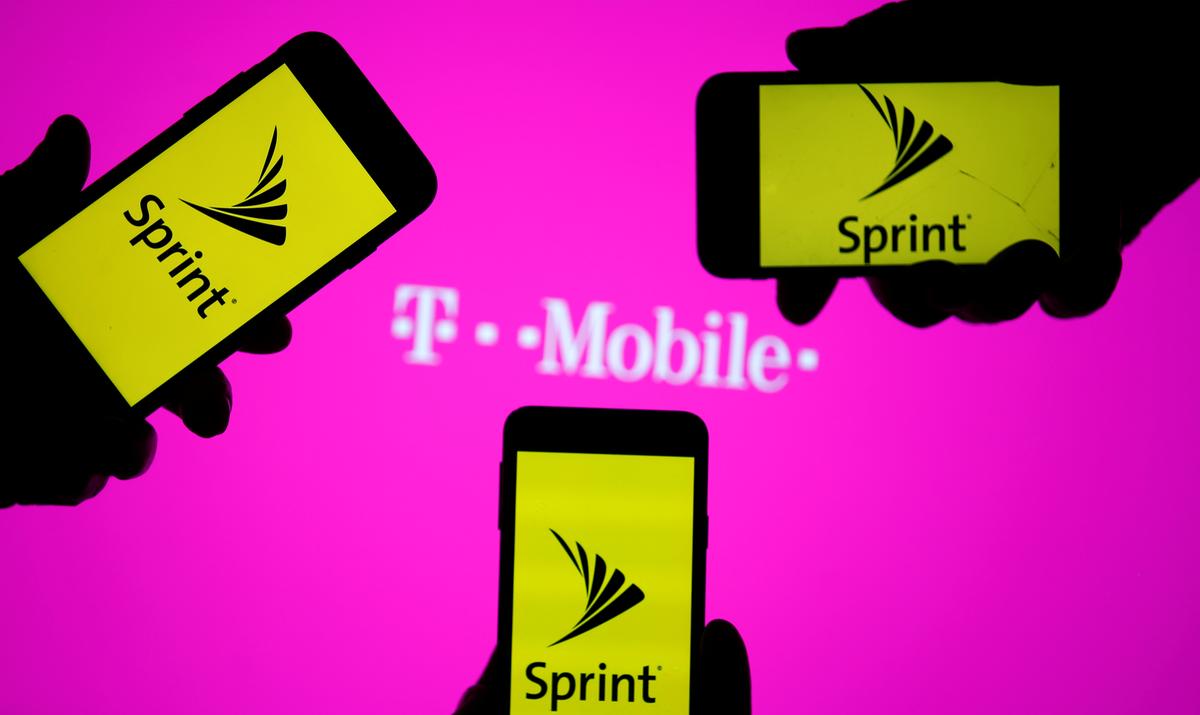 WASHINGTON (Reuters) – The U.S. Justice Department said it was greenlighting T-Mobile US Inc’s request to acquire rival Sprint Corp after the companies agreed to divest Sprint’s prepaid businesses including Boost Mobile to Dish Network Corp in an effort to create a new wireless competitor.

The Justice Department and five state attorneys general said they were filing suit to enforce the settlement conditions that also include the companies providing DISH with access to 20,000 cell sites and hundreds of retail locations. The deal, which would merge the nation’s third and fourth largest wireless carriers, has been challenged in court by some other state attorneys general led by New York.