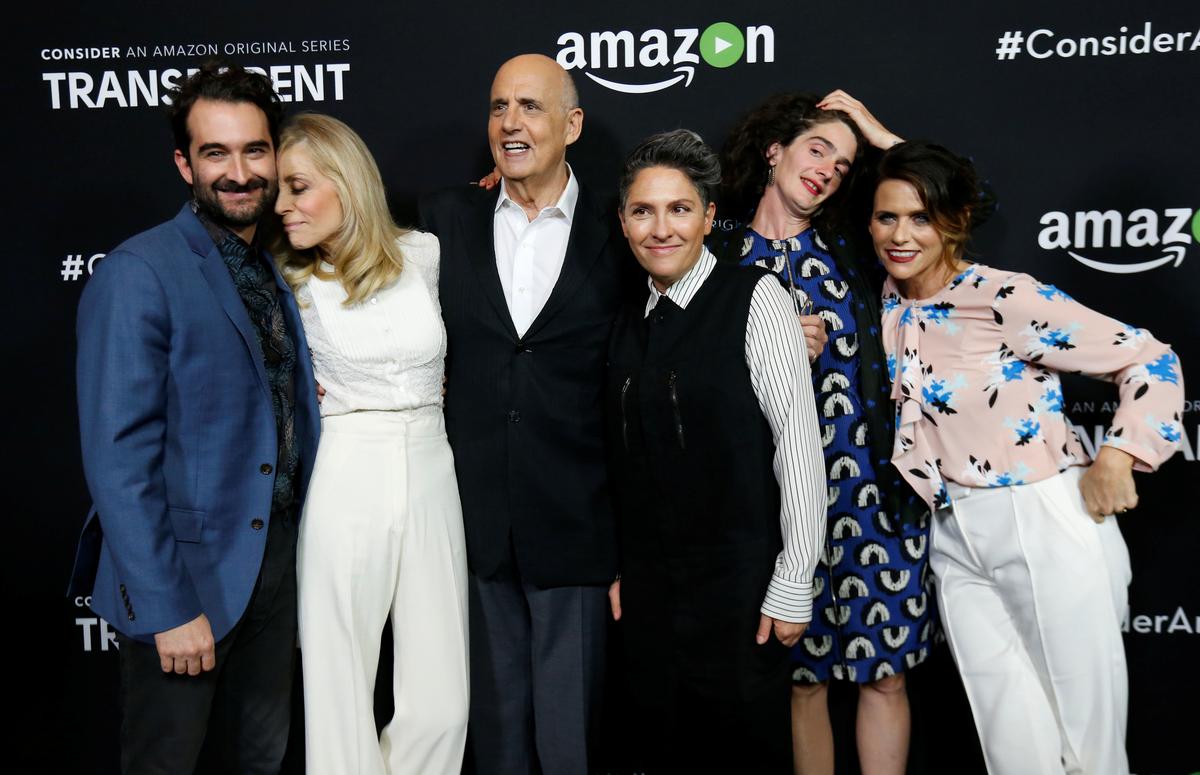 BEVERLY HILLS, Calif. (Reuters) – Groundbreaking TV show “Transparent” will end with a musical episode in which the Pfefferman family grapples with the death of the character played by Jeffrey Tambor, the award-winning star fired after accusations of sexual misconduct.

Series creator Jill Soloway told reporters on Saturday that turning to song and dance allowed the show to return with a fresh take and an upbeat ending despite the heavy subject matter and on-set turmoil. The finale will debut on Amazon Prime Video on Sept. 27.

“Making it into a musical in some ways just rescued it from being overly serious,” Soloway said at a Television Critics Association event. “We didn’t want to tell a story of Maura’s death that was a complete mourning, that was a sad farewell.”

The format also offered the cast “our chance to heal together” after Tambor’s exit, Soloway said.

“We had to find our way back to joy,” Soloway said, “and the musical allowed us to do that.”…