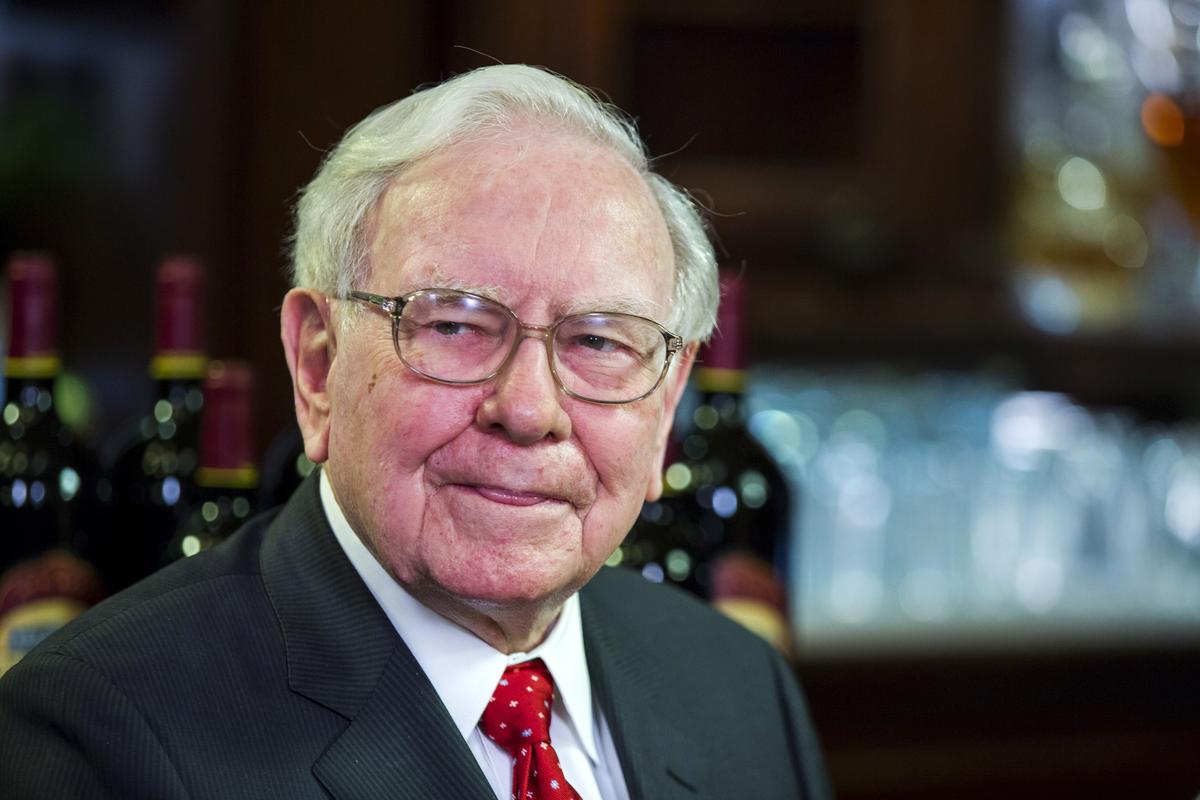 NEW YORK/HONG KONG (Reuters) – The cryptocurrency entrepreneur Justin Sun postponed his $4.57 million charity lunch with Warren Buffett after falling ill with kidney stones, according to a statement from a foundation he backs.

Sun had been scheduled to dine with Buffett on July 25 at the Michelin-starred Quince restaurant in San Francisco after he won an auction to benefit Glide, a charity in the city.

Sun’s Tron Foundation said all parties have agreed to reschedule the lunch. Buffett’s assistant did not immediately respond to a request for comment.

Buffett, the billionaire chairman of Berkshire Hathaway Inc (BRKa.N), has long been a skeptic of cryptocurrency.

He once called bitcoin “probably rat poison squared,” and at Berkshire’s annual meeting in May likened wagering onbitcoin to betting on zero or double-zero on a Las Vegasroulette wheel.