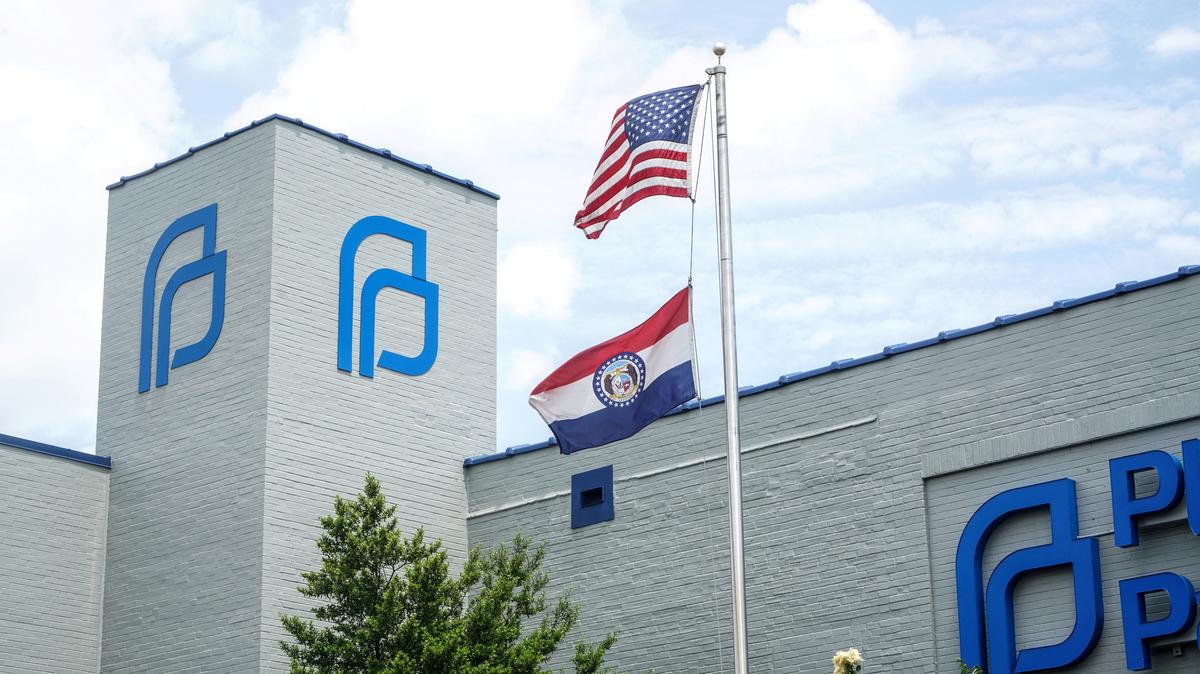 The rule had been announced last Monday, when officials said it would take immediate effect. The reversal was announced on Saturday evening by U.S. Health and Human Services Department officials, who informed clinics that they would now have two months to comply before facing penalties, the Post reported.

Trump, who says he opposes abortions in most cases, has joined many of his fellow Republicans in seeking to curtail access to legal abortions. Many doctors and rights groups are fighting these efforts as harmful to women’s health and in breach of a constitutional right to abortion.

A federal appeals court cleared the way for the move earlier this year, ruling that the administration could cut off Title X subsidies of reproductive healthcare and family…