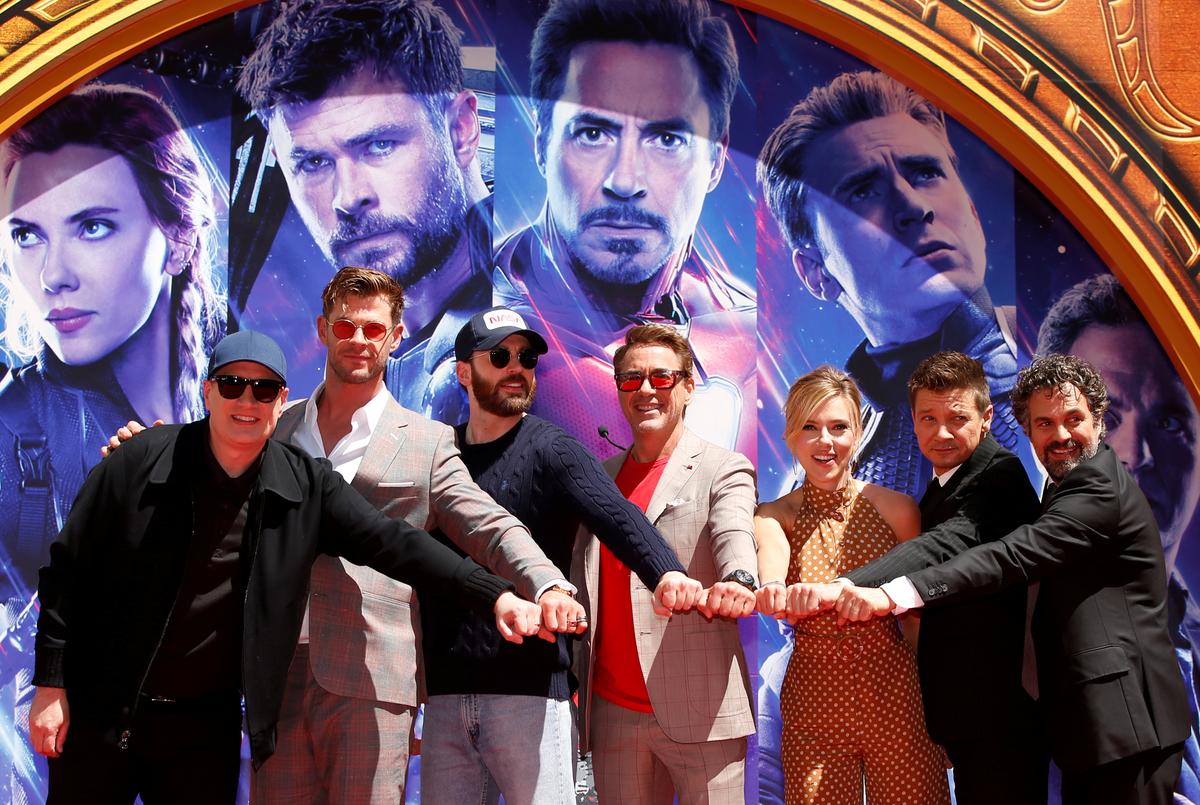 LOS ANGELES (Reuters) – Director James Cameron on Monday handed over the baton for the biggest box-office movie of all time to the makers of “Avengers: Endgame” after it ended the 10-year record of “Avatar.”

The Marvel Studios superhero movie “Avengers: Endgame” at the weekend overtook the $2.789 billion record set by Cameron’s 2009 sci-fi film “Avatar” to bring its global total to $2.790 billion, according to box-office data.

“I see you, Marvel,” Cameron tweeted, using a greeting in the Na’vi language featured in “Avatar” over a graphic of Iron Man surrounded by Pandoran woodsprites.

“Congratulations to Avengers: Endgame on becoming the new box-office king,” the director added.

“Endgame,” released in theaters worldwide in April and featuring more than 20 superheroes, is the culmination of a story told in 22 Marvel films that have drawn crowds to cinemas for a decade.

Directors Anthony and Joe Russo on Monday returned the compliment to Cameron….