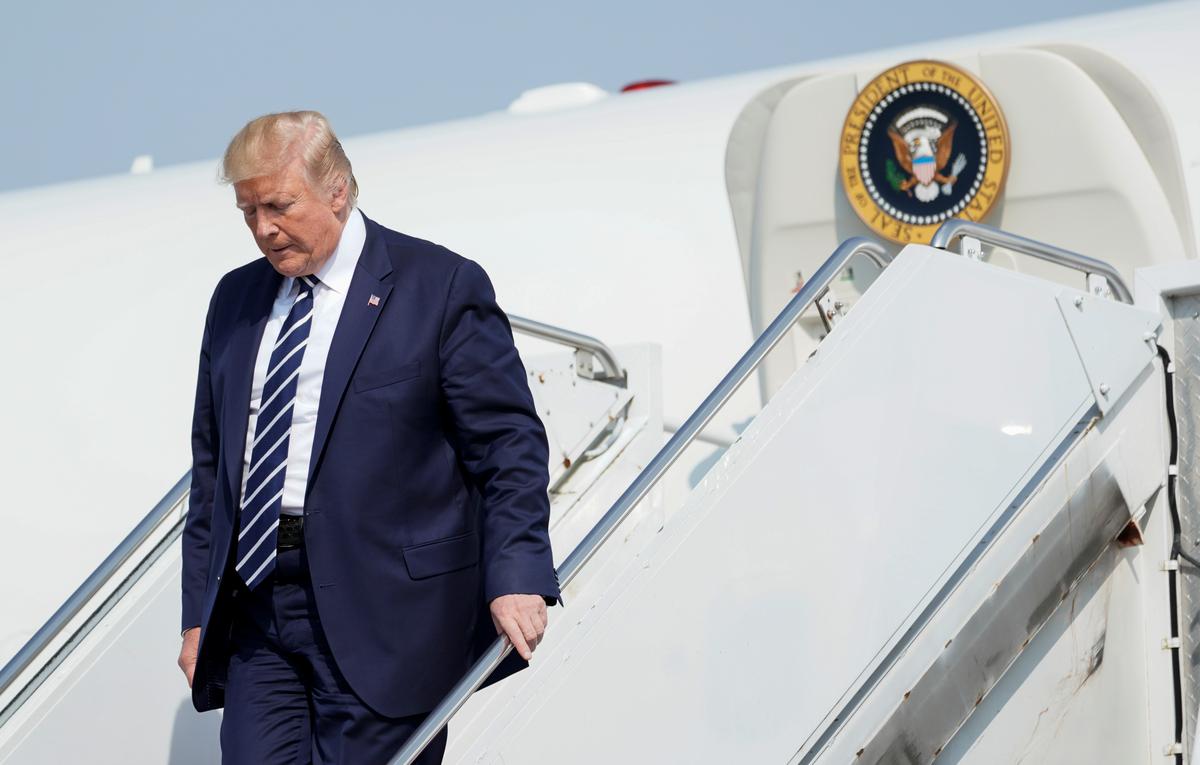 WASHINGTON (Reuters) – U.S. President Donald Trump said on Saturday that he would vouch for the bail of detained American rapper A$AP Rocky, who was arrested in Sweden in connection with a street fight that occurred in June.

Trump, in a statement on Twitter, added that he assured Swedish Prime Minister Stefan Lofven that Rocky was not a flight risk, and that conversations between Washington and Stockholm are ongoing.

Rocky, a 30-year-old performer, producer and model, whose real name is Rakim Mayers, was detained on July 3 along with his bodyguard and two other members of his entourage in connection with a fight in a Stockholm city-center street in the early hours of June 30.

The performer was in Stockholm for a concert and has had to cancel several shows in his European tour.

A spokesman for Lofven emphasized that the Swedish government “will not attempt to influence” legal case.

“In Sweden everyone is equal before the law,” said Toni Eriksson, a Swedish spokesman for…