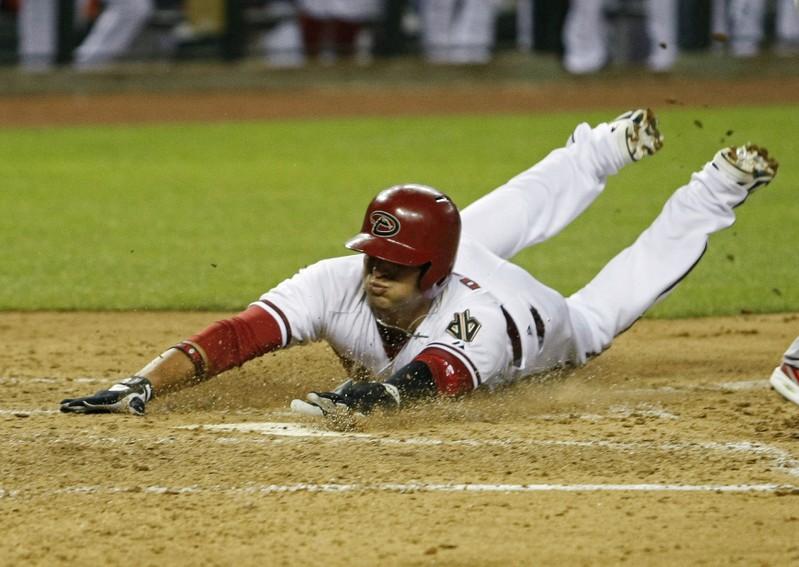 The Miami Marlins activated veteran infielder Martin Prado from the 10-day injured list Thursday and replaced him on the IL with utility man JT Riddle.

Prado, 35, had been out of action since the middle of June due to a right hamstring strain. He is batting .237 with one home run and 12 RBIs in 52 games after grounding out as a pinch hitter Thursday against the San Diego Padres.

Prado is a career .288 hitter with 99 home runs and 606 RBIs over 14 seasons with the Atlanta Braves, Arizona Diamondbacks, New York Yankees and Marlins. He was an All-Star with the Braves in 2010 and has played both first and third base this season.

Riddle, 27, is batting .189 with six home runs and 12 RBIs over 51 games with the Marlins this season. He saw most of his action in center field but did play 12 games at shortstop. Riddle is out because of a forearm strain.

—The Los Angeles Dodgers recalled left-hander Caleb Ferguson prior to their game against the Philadelphia Phillies, while right-hander…