BREAKING NEWS
GMT+1 05:39
Home Business Trump wants weaker dollar but it could be a hard sell

Trump wants weaker dollar but it could be a hard sell 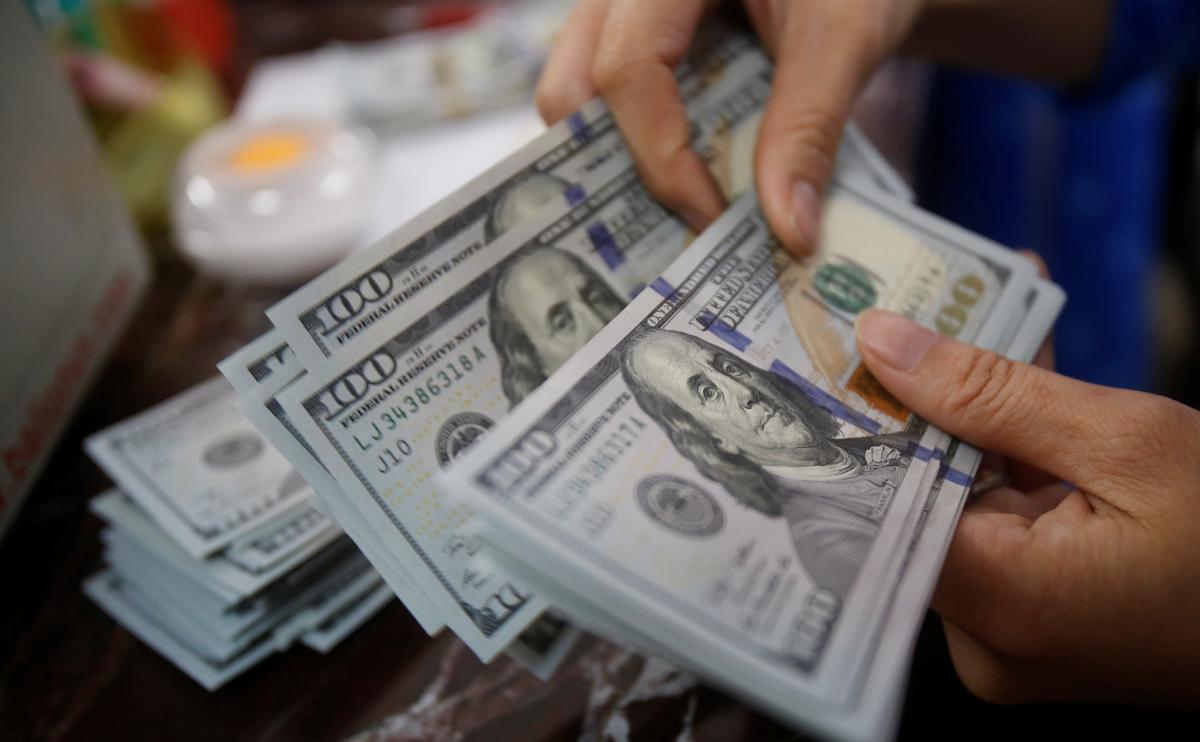 WASHINGTON/SAN FRANCISCO (Reuters) – President Donald Trump wants a cheaper dollar, saying earlier this month the United States should match what he says are efforts by other countries to weaken their own currencies – giving them an unfair trade advantage.

The comments have prompted speculation the president could order sales of the greenback, which is near a multi-decade high and, according to the International Monetary Fund on Wednesday, at least 6% stronger than warranted by economic fundamentals.

Trump has railed repeatedly against the Federal Reserve for raising interest rates, complaining that the higher rates are holding back U.S. economic growth. But while signs increasingly point to the Fed’s cutting rates when it meets at the end of this month, the lower rates are unlikely to weaken the dollar to a…