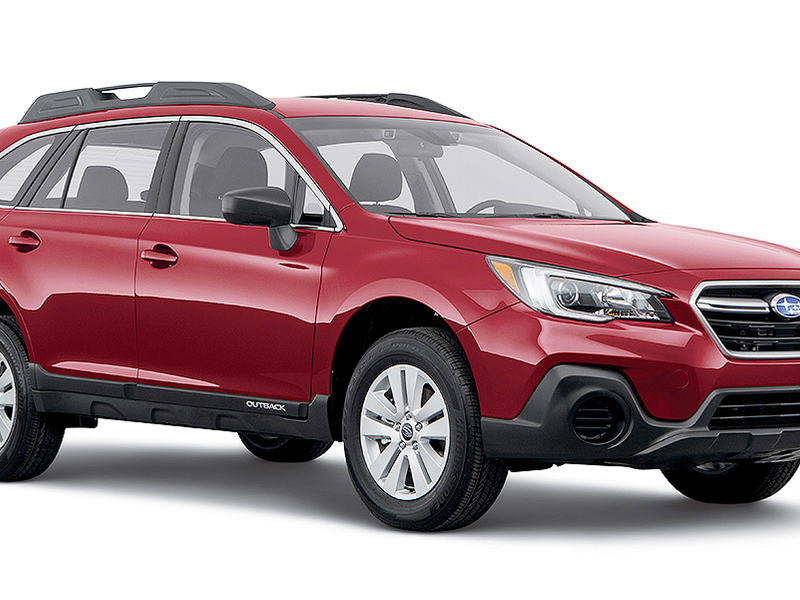 Owners of foreign-brand vehicles were more likely than owners of domestic marques to buy or lease a vehicle of the same brand as they traded in, the study found.

Subaru retained 61.5 percent of its owners, followed by Toyota at 59.5 percent and Honda at 57.7 percent. Rounding out the top five mass-market brands were Ram at 56.2 percent and Ford at 54 percent.

“Subaru meets its owners where they are and provides reliable and affordable transportation,” said Tyson Jominy, vice president of data and analytics at J.D. Power. “In many ways, Subaru transcends economics. Celebrities, academics, outdoorsy types, your cousin back East all drive Subaru. But in reality only one Subaru model even starts above $30,000 MSRP — the recently launched Ascent. The rest are all $27,000 or below.”