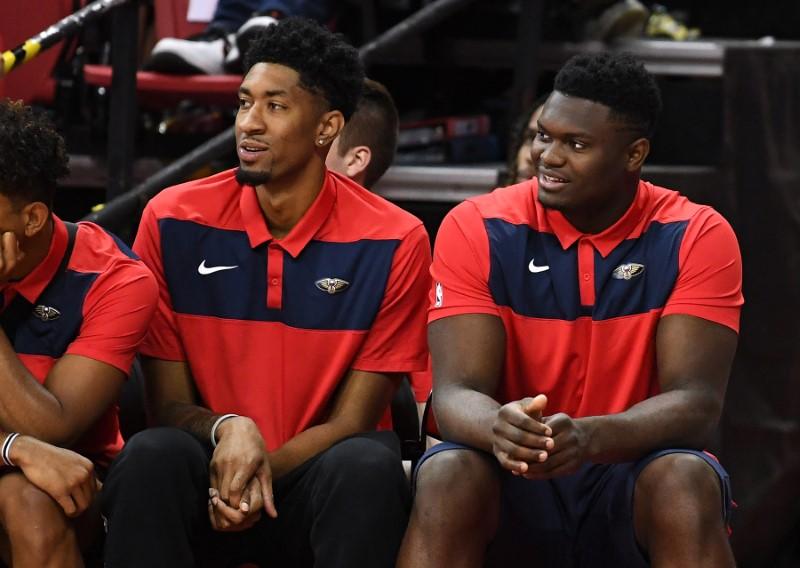 The Thunder have been working with Paul’s agent on a suitable trade since acquiring him from the Houston Rockets last week in a deal for Russell Westbrook and two first-round picks, but Wojnarowski reports nothing is materializing. The report adds that Oklahoma City believes trade talks could improve after Dec. 15 — when players signed this offseason can be included in deals — or after the 2019-20 season.

The Miami Heat have been widely reported as a potential suitor for Paul, but the sides have been unable to agree on compensation.

The Miami Herald reports the Heat are only willing to take on Paul’s burdensome contract — which has three years and $124 million remaining, including a $44.2 million player option in 2021-22 — if they also receive their own 2021 and 2023…