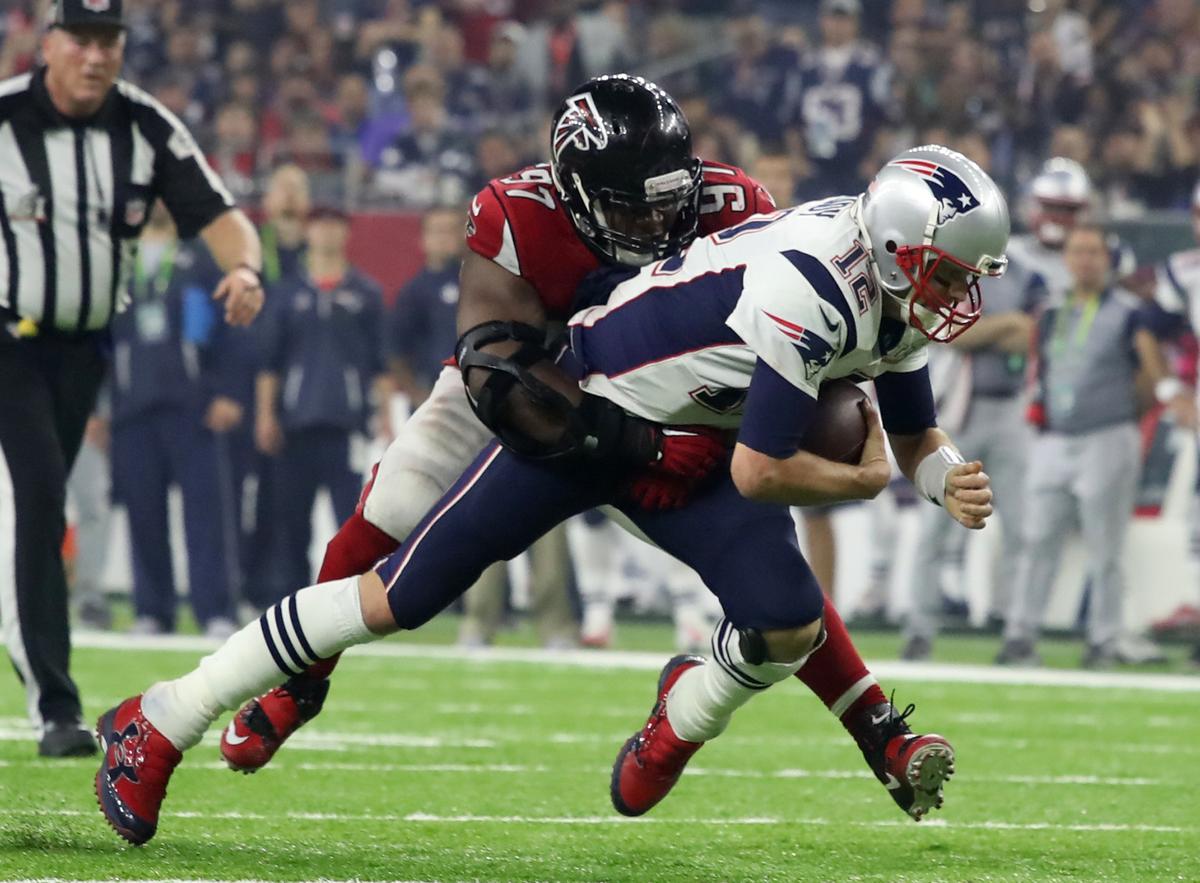 That makes the 26-year-old the third-highest paid interior defensive lineman in the league after the Los Angeles Rams’ Aaron Donald and the Philadelphia Eagles’ Fletcher Cox.

Jarrett has 14 sacks and 31 tackles for loss in 61 games (46 starts) since Atlanta drafted him in the fifth round in 2015 out of Clemson.

—Robbie Gould and the San Francisco 49ers agreed to a two-year, $10.5 million deal, beating the deadline for franchise players to receive a new contract.

Animosity between Gould and the 49ers seemed to be a roadblock after he was given the prohibitive franchise tag in March, limiting his ability to sign elsewhere. Gould stated at the time that moving closer to his family — which…