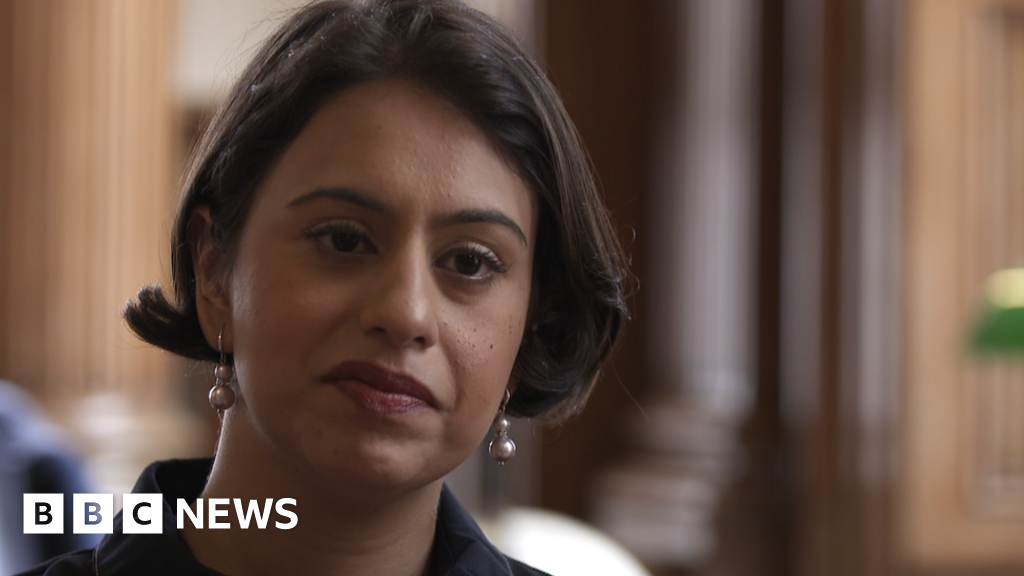 The government was “too slow to respond” to “mob” protests over LGBT teaching outside Birmingham schools, according to the woman tasked with challenging extremism.

Sara Khan told the BBC’s Panorama more support should have been given to head teachers dealing with demonstrations.

Ms Khan was appointed by the home secretary to lead the Commission for Countering Extremism.

She said the Department for Education “could have done so much more”.

“I think they were too slow to respond,” said Ms Khan.