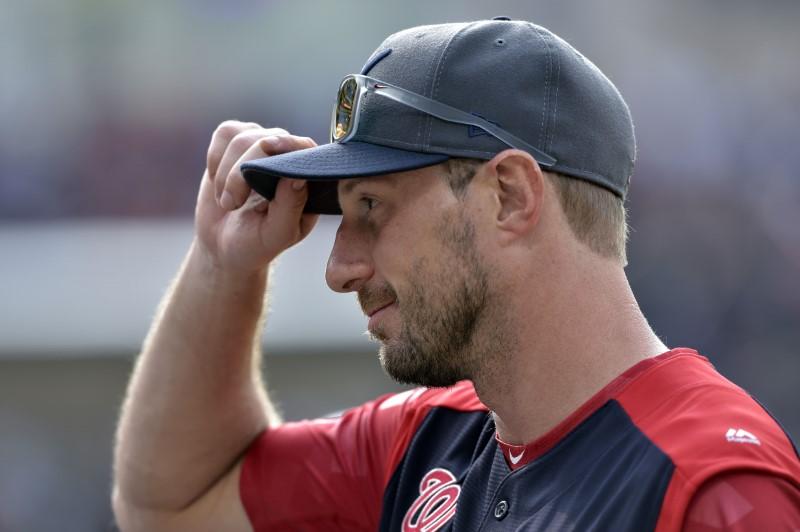 Washington Nationals ace Max Scherzer has been scratched from Sunday’s start against the Philadelphia Phillies due to back soreness, manager Davey Martinez told reporters on Friday.

The three-time Cy Young Award winner underwent an MRI exam, and Martinez said it came back negative. The right-hander experienced soreness in his middle back after his last outing on July 6 against the Kansas City Royals.

Martinez said Scherzer — who is 7-0 with a 0.84 ERA over his past nine starts — would have his start pushed back a few days.

Meanwhile, Washington placed left-hander Jonny Venters on the 10-day injured list with a shoulder strain, and right-hander Kyle McGowin was called up to fill his bullpen spot.