Customers over the moon with messages on Hong Kong cakes 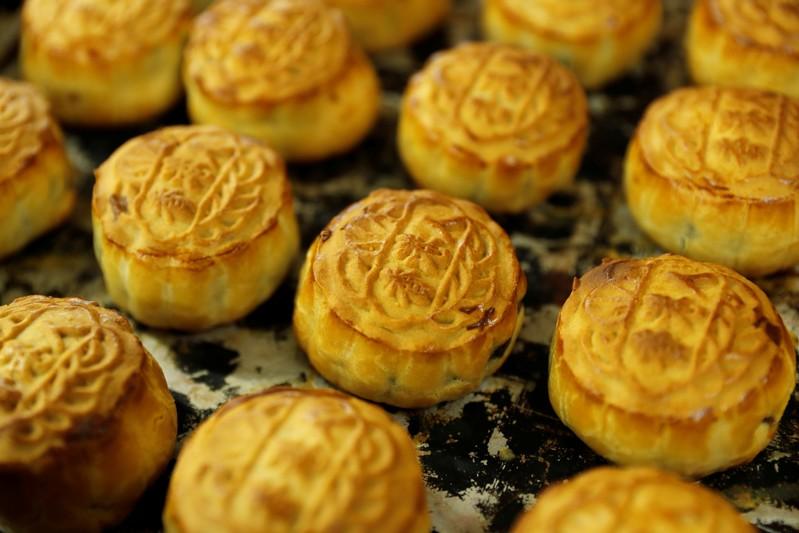 Wah Yee Tang, a family owned bakery in the district of Sai Ying Pun, offers the traditional cakes with messages stamped on top such as “Hong Kong People” and “Let’s Fight Together”.

Some mooncakes are inscribed with the text “Report Your Mother”, a humorous take on an obscene insult hurled at journalists by police at a recent protest.

“All I want is to make the Hong Kong people happier,” said Naomi Suen, the 33-year-old manager of bakery. “What I know is that I need to do something for the community where I grew up.”

Hong Kong has been thrown into turmoil in recent weeks by protests against a proposed extradition law that for the first time would have allowed China to seek extraditions from the city. Hong Kong’s leader said on Tuesday the bill was dead.

Suen, who runs the bakery with her mother, also…