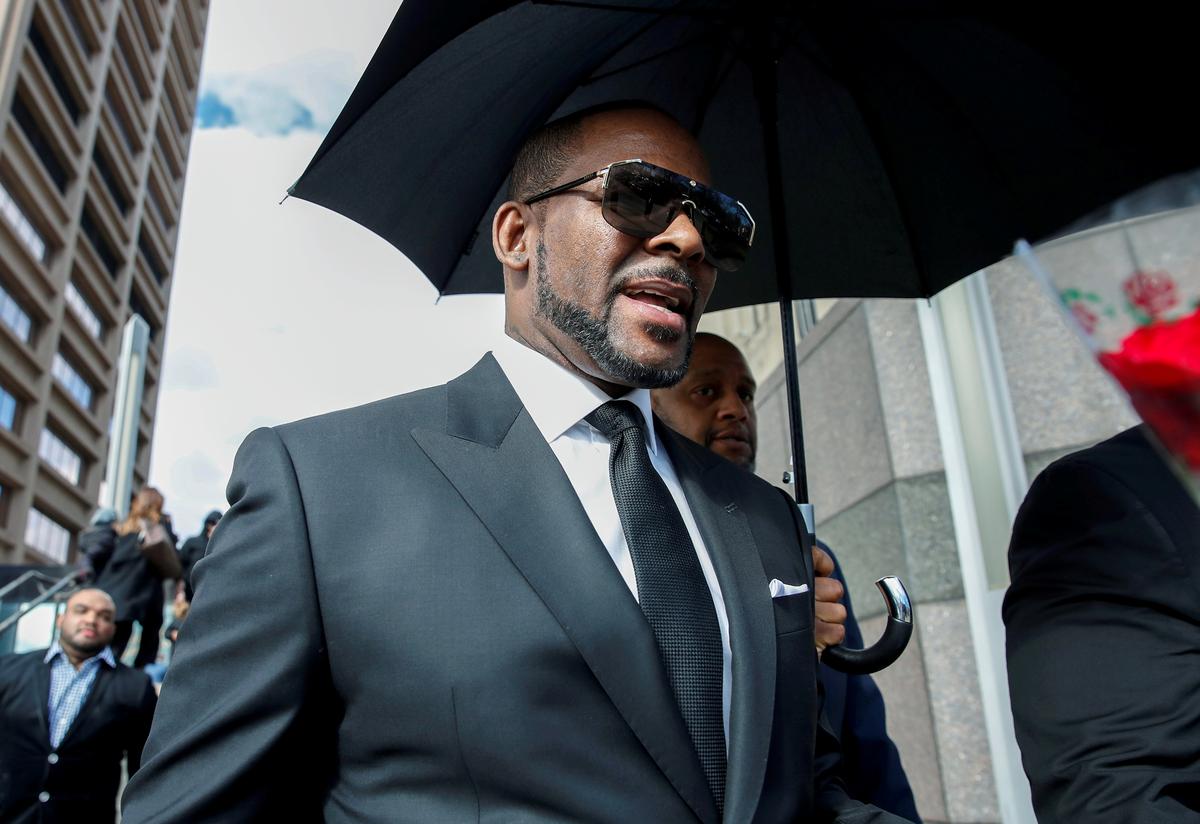 CHICAGO (Reuters) – Singer R. Kelly, already charged with sexual assault in Illinois, was indicted in federal courts in New York and Chicago on Friday with transporting women and girls across state lines for sex, forcibly keeping them under his control and buying their silence.

In indictments unsealed in Brooklyn and Chicago, federal prosecutors said Kelly, 52, ran a racketeering and human trafficking scheme that required the women and girls to be obedient, call him “Daddy” and ask permission to eat or use the bathroom.

“The purposes of the enterprise were to promote R. Kelly’s music and the R. Kelly brand and to recruit women and girls to engage in illegal sexual activity with Kelly,” prosecutors said in the Brooklyn indictment.

Kelly, who was free on bond in the Illinois state case, was taken into custody again by New York City police detectives and federal agents on Thursday evening as he walked his dog in Chicago his lawyer, Steve Greenberg, said.

The R&B singer made…