Company behind Oahu plane crash did not have proper permits 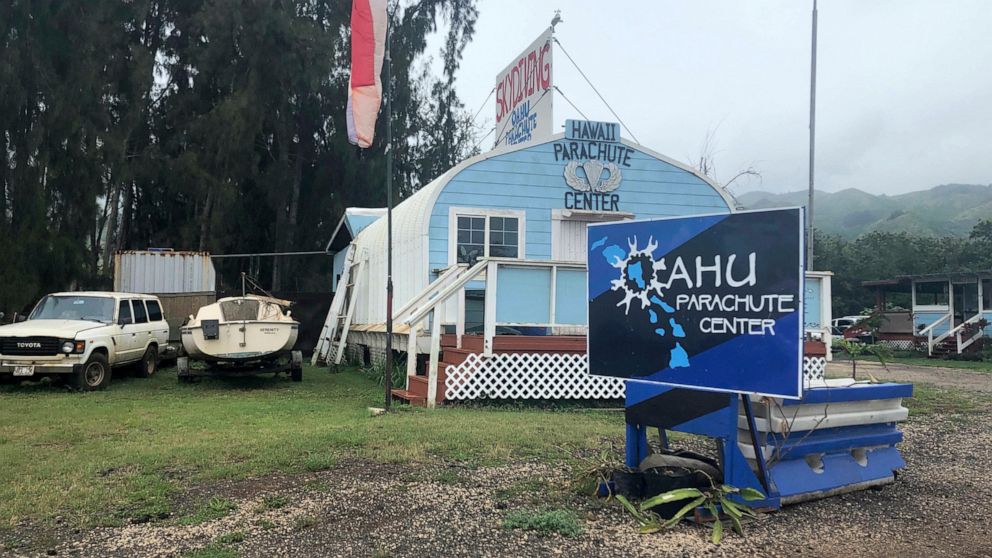 The skydiving company that was operating a plane that crashed and killed 11 people last month did not have the proper state permits to take people skydiving.

Documents released by the state Wednesday show Oahu Parachute Center was “not in good standing” with the Department of Commerce and Consumer Affairs as of April. It also was not a registered tenant for the state land it occupied.

The owner did have a 2010 permit for a company under a different name that allowed parachute repairs and rigging.

Two weeks before the crash officials sent a permit application for skydiving operations. It demanded the plane’s airworthiness documents and nearly $30,000 in fees.

Five days after the crash the state revoked the 2010 permit and evicted the company from state land citing law violations.