Back on the map: Lebanon hopes for best tourist season in years 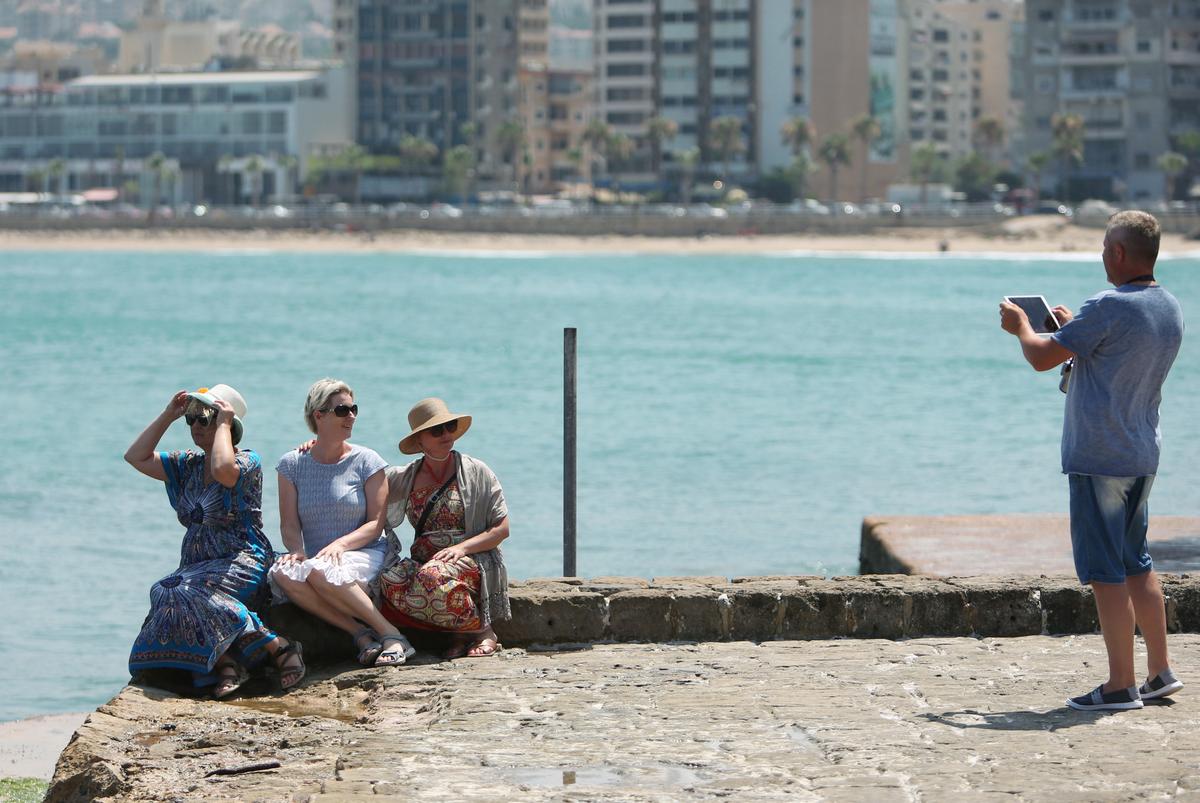 BEIRUT (Reuters) – Ibrahim Zeeb is visiting Lebanon for the first time in years and says it’s the food he has missed most.

“The best breakfast we’ll find anywhere is here,” said Zeeb as he waited with his children at Beirut airport for a relative flying in to join them from Saudi Arabia.

Lebanon is hoping for its best tourist season since 2010, thanks to a rise in European visitors and a return of Saudis, whose government lifted a travel warning this year.

Once a mainstay of Lebanon’s economy, tourism has been in the doldrums since 2011 when conflict erupted in neighboring Syria.

Political disputes in Lebanon and travel warnings against Gulf Arabs flying to the Mediterranean country have added to the industry’s woes.

This year’s promising season marks a rare ray of light in an otherwise gloomy outlook for Lebanon’s economy which is struggling with massive public debt after years of low growth.