NFL notebook: Rams’ Gurley unsure how knee will hold up 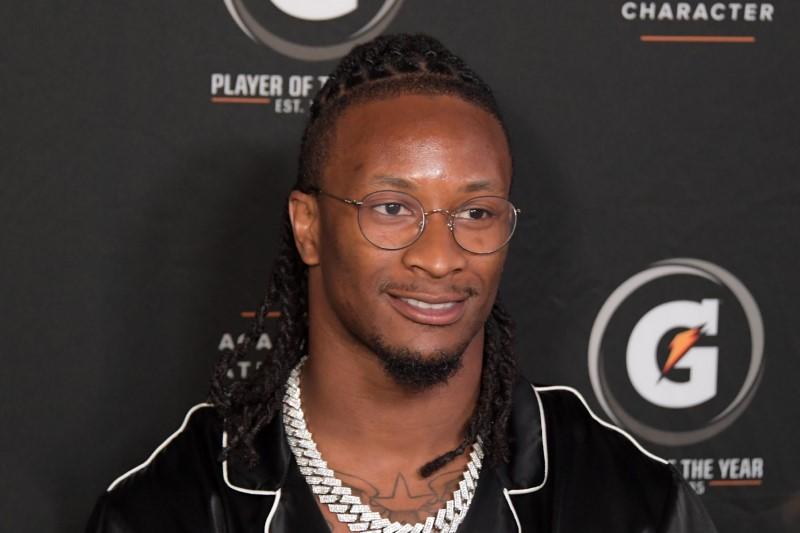 Todd Gurley, the Los Angeles Rams’ primary ballcarrier, said he isn’t certain how his arthritic knee will hold up over the long haul. An “arthritic component” in his knee became problematic in the playoffs last season, when the team attempted to manage his workload on the fly.

“I’m just like, hey, we’re going to find out in training camp, you know? Once training camp comes, you’ve got the preseason, but you don’t have a lot in preseason,” Gurley told NFL Network.

Gurley said the lingering issue won’t cause him to change his playing style. However, NFL Network’s Terrell Davis, who retired in his prime because of knee issues, said the joint will eventually wear out.

The Rams drafted Darrell Henderson in the third round and matched an offer sheet to retain restricted free agent Malcolm Brown. Both will get more use as Gurley eases into the season.

—The Houston Texans will not hire a general manager for the 2019 season, instead opting to divide…