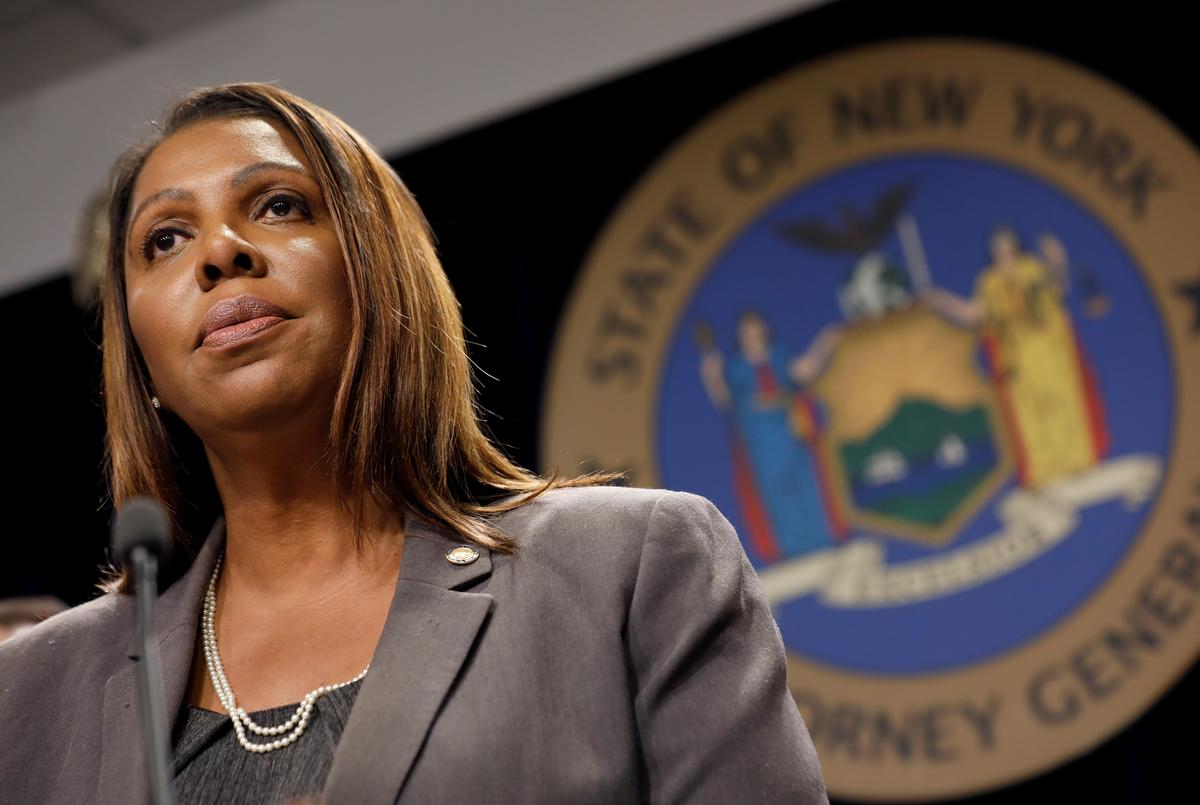 NEW YORK (Reuters) – Two companies in the ticket resale industry agreed to pay $1.55 million to settle a lawsuit by New York Attorney General Letitia James accusing them of tricking tens of thousands of people into buying tickets for concerts, shows and other live events that they never owned.

Ticket Galaxy, TicketNetwork Inc and their owner Donald Vaccaro did not admit liability in Wednesday’s settlement.

The accord came 3-1/2 years after former Attorney General Eric Schneiderman said his own multi-year probe into ticket sales had uncovered hoarding, favoritism and other practices that drove ticket prices far above face value.

Ticket Galaxy, which resells tickets, and TicketNetwork, which runs an online ticket resale marketplace, said they were pleased to settle, and that the accord provided “certainty” regarding their practices.

The case concerned “speculative tickets,” or offers by ticket resellers to sell tickets that they did not yet have in their inventory.