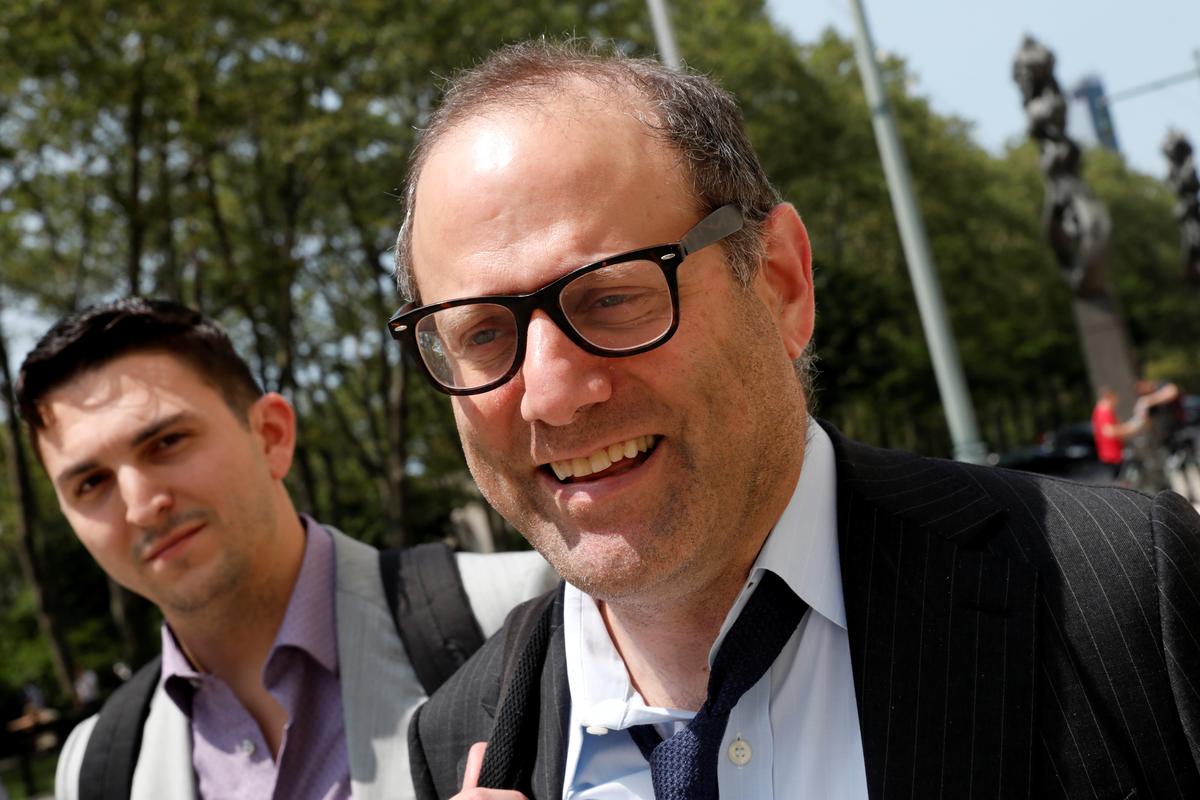 The verdict was handed up by a jury in federal court in Brooklyn following a nine-week trial. Platinum’s former co-chief investment officer, David Levy, was convicted of the same conspiracy and securities fraud charges.

A third defendant, former Chief Financial Officer Joseph SanFilippo, was cleared of all charges against him.

Prosecutors charged Nordlicht, Levy and SanFilippo with fraud in December 2016, saying they and others at Platinum bilked investors out of “millions and millions of dollars” in two different schemes.

In one scheme, the three men were accused of lying to investors about the health and liquidity of its flagship fund, Platinum Partners Value Arbitrage. Prosecutors said Platinum…