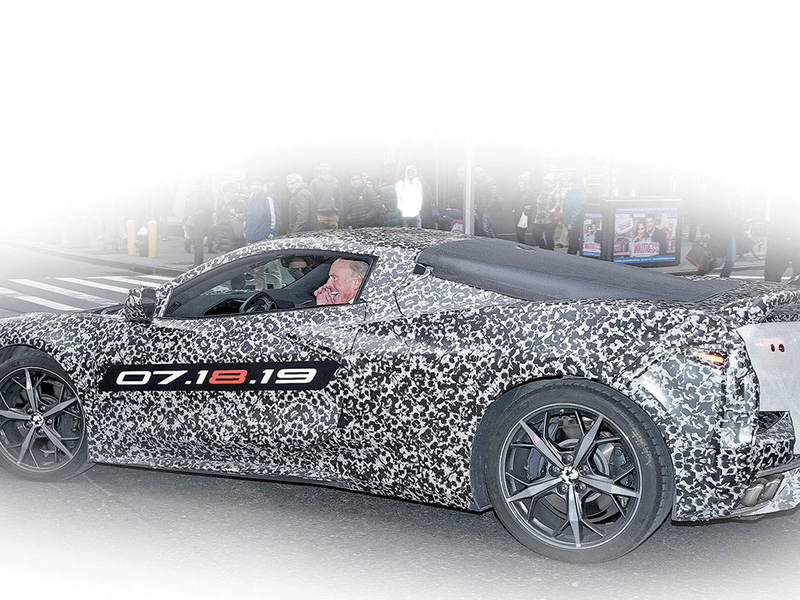 Chevrolet announced its next-generation Corvette, the nameplate’s first midengine model, will tour over 125 dealerships in the U.S. through early 2020.

The new Corvette’s reveal will be livestreamed July 18.

Kevin Kelly, senior manager of communications for Chevrolet cars and crossovers, said the tour is unlike anything Chevrolet has done for a new-vehicle reveal before.

“We’re going to the dealerships ahead of the arrival of the car in showrooms,” he said. “We’re giving folks a chance to take a close look at the Corvette before it goes on sale.”

The midengine layout is just part of the difference from past Corvettes, Kelly said.

Tour locations and dates have not yet been announced, said Kelly, but dealer partners have signed up to be a part of the tours.

The tours, starting on the East and West Coasts after the reveal, will include vehicle specialists and…