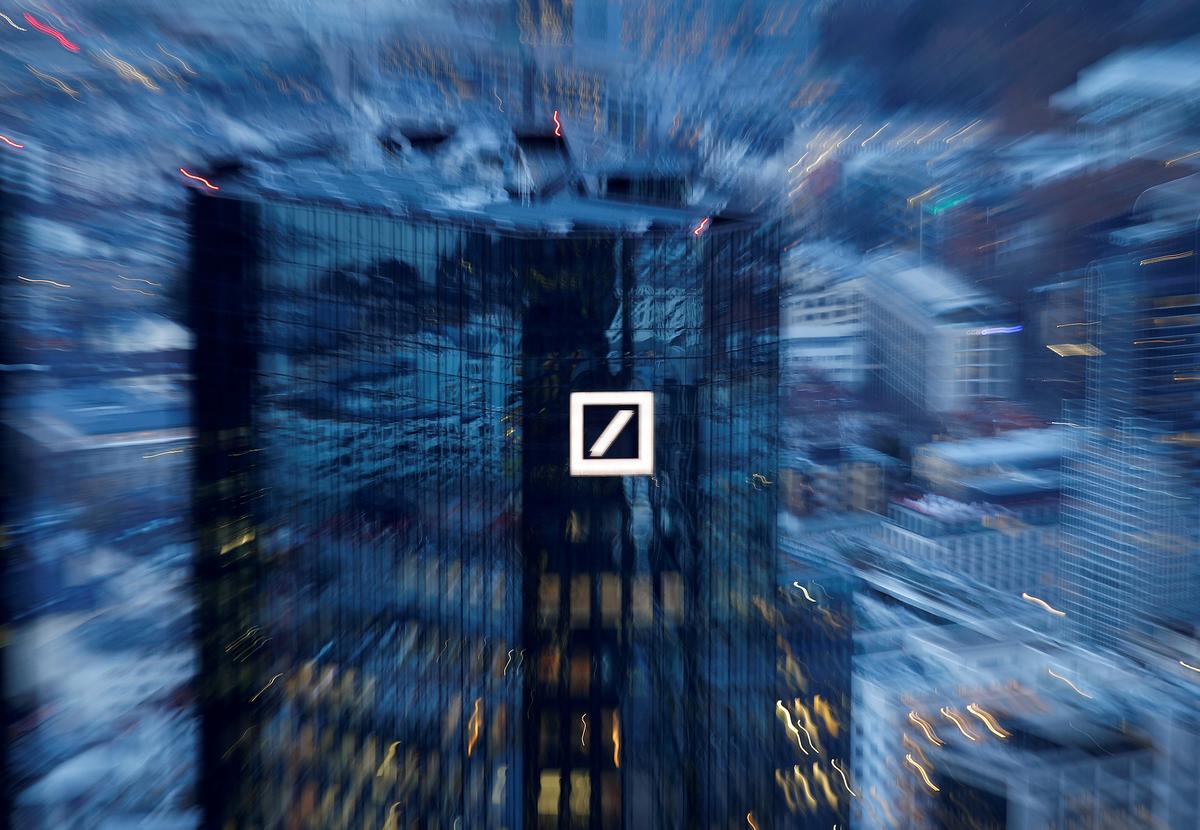 (Reuters) – Deutsche Bank (DBKGn.DE) said on Sunday that it would make major cutbacks to its investment bank.

The following are the main details of Deutsche Bank’s planned overhaul:

Deutsche Bank will exit its equities sales and trading business, which in 2018 bought in 1.96 billion euros ($2.20 billion) in revenue, but will retain a small equity capital markets business.

It also plans to cut back its fixed income business – traditionally seen as one of the bank’s strengths – particularly its rates trading desks.

In total the bank plans to shrink the amount of risk weighted assets allocated to its trading operations by around 40%.

Deutsche Bank will create a bad bank, called the Capital Release Unit, to manage the wind-down of assets related to its investment bank.