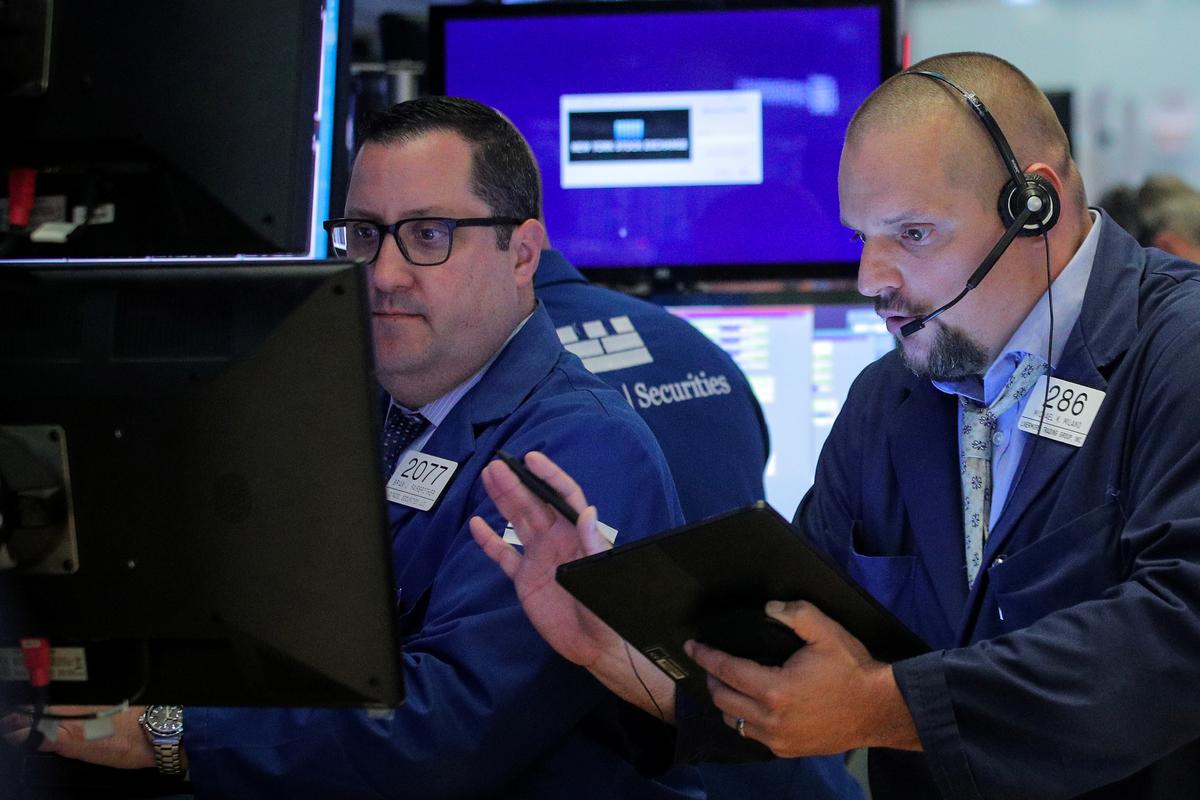 Yields on benchmark 10-year Treasury notes rose back above 2.0% after hitting their lowest since November 2016 on Wednesday.

Nonfarm payrolls increased by 224,000 last month as government employment rose by the most in 10 months, the U.S. Labor Department reported.

The better-than-expected showing reduced the likelihood the Fed will cut interest rates at its next meeting later this month. Expectations of an equity-friendly rate cut helped push the S&P 500 to record highs earlier this week.

“Obviously, this was a key report for the Fed as well in determining their path in the near term, and with markets fully pricing in a July rate cut and several thereafter, the stronger-than-expected report is likely to…