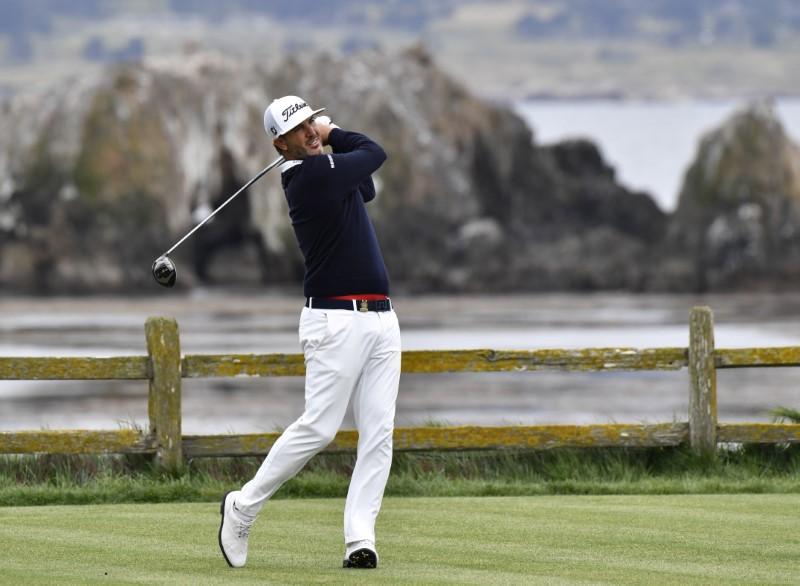 (Reuters) – Scott Piercy scorched his way through the back nine at TPC Twin Cities to grab a two-shot lead after the first round of the inaugural 3M Open in Blaine, Minnesota on Thursday.

Piercy, who was among the late starters, was four shots back of the clubhouse lead when he caught fire and made six birdies over the closing eight holes en route to a nine-under 62.

The red-hot finish left Piercy, who is looking to snap a 14-month victory drought on the PGA Tour, two shots clear of Japan’s Hideki Matsuyama and Canada’s Adam Hadwin.

Piercy reached the turn at three-under but suddenly found another gear on the closing stretch and capped his bogey-free round with a birdie at the par-five 18th where he rolled in a six-foot putt.

Matsuyama had four birdies after nine holes and stormed out of the turn with another four over a sizzling six-hole stretch before dropping a shot at his final hole, the par-four ninth, to grab the early clubhouse lead at seven-under.

The Japanese, who last…