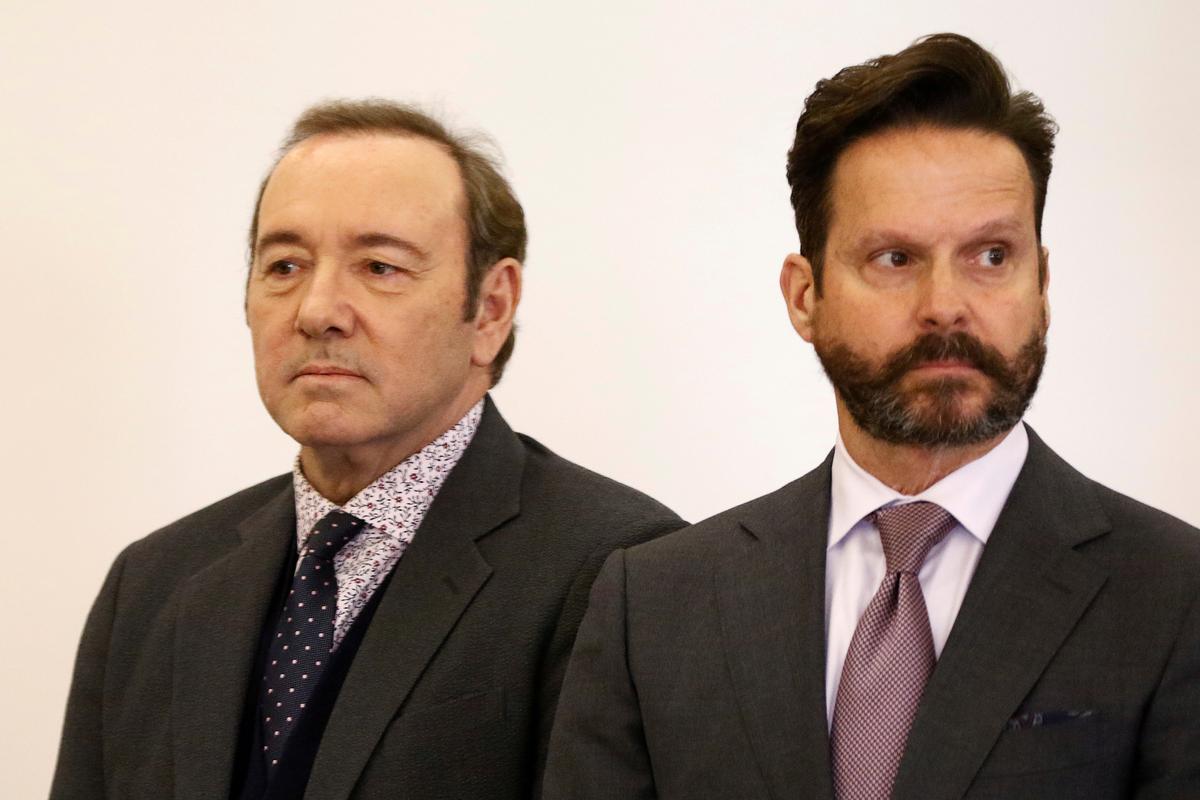 BOSTON (Reuters) – The man that former “House of Cards” star Kevin Spacey is accused by prosecutors of sexually assaulting in Massachusetts three years ago has dropped a civil lawsuit he filed against the Oscar-winning actor only last week.

Spacey, who won an Academy Award in 2000 for his role in “American Beauty,” has pleaded not guilty to one count of felony indecent assault and battery at a bar on the Massachusetts beach island of Nantucket. Spacey denies the allegation.