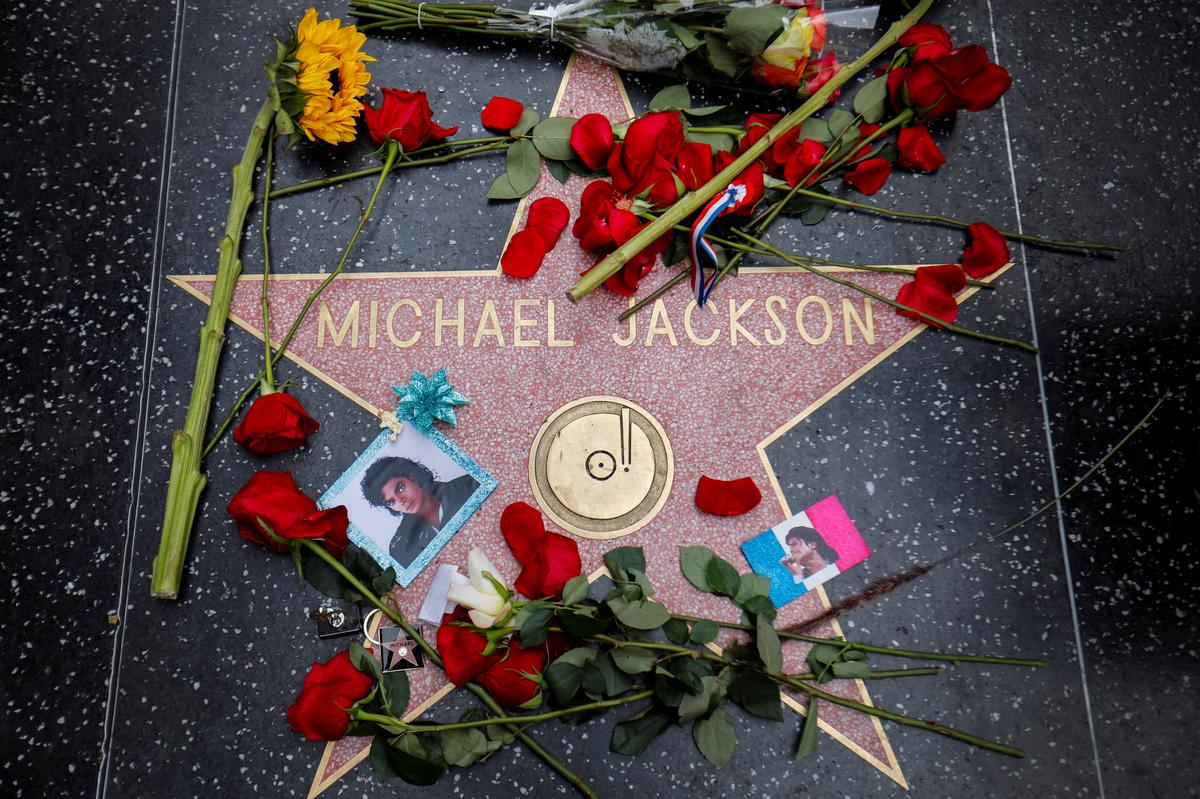 The fan clubs sued the men in Orleans, northern France. The court said a judgment would be delivered on Oct. 4.

The Michel Jackson Community, the MJ Street and On the Line groups accuse Wade Robson and James Safechuck of defaming Jackson in the documentary about alleged child abuse by the star.

The fans’ lawyer, Emmanuel Ludot, likened the men’s allegations to a “genuine lynching” of Jackson, who died in 2009.

The fan groups, which are seeking symbolic damages of 1 euro ($1.13) each, are taking action in France because French defamation laws extends libel protection beyond death, whereas the British and U.S. legal systems do not.

Robson and Safechuck were not in court and did not instruct lawyers to represent them.