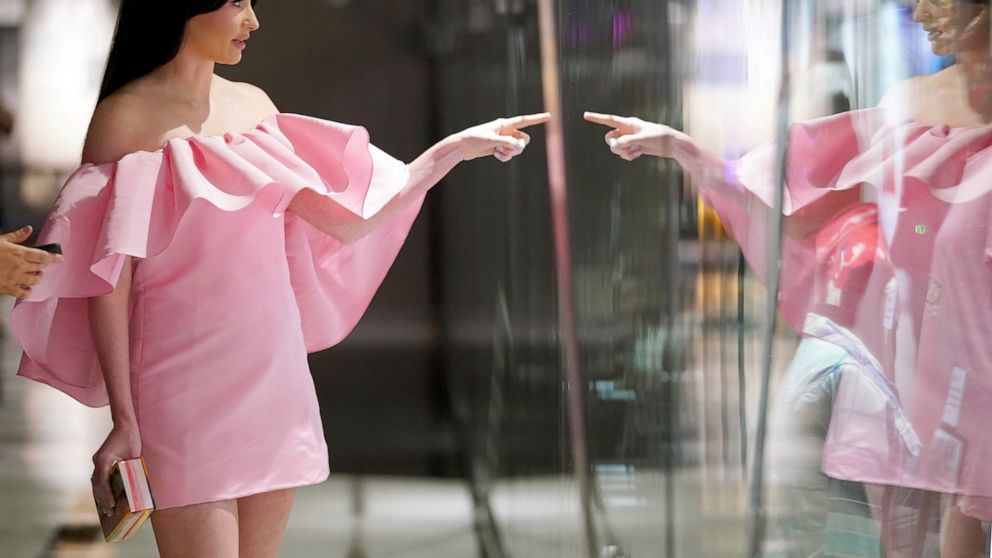 Kacey Musgraves’ career has been moving and changing fast over the last couple of years, leaving little time for reflection until she saw her life chronicled behind museum glass.

Musgraves is the subject of a new exhibit at the Country Music Hall of Fame and Museum that opens Tuesday and runs through June 2020. The exhibit follows the critically acclaimed “Golden Hour” in 2018 that earned Musgraves four Grammys this year including country album of the year and album of the year, beating fellow nominees Drake, Cardi B and Brandi Carlile.

“I think a lot of people that night were like, ‘Who is this girl?'” Musgraves said. “Which is a funny conundrum to be winning album of the year, and to have people saying, ‘Who are you?’ But in a way, I kind of love that.”

The exhibit called “Kacey Musgraves: All of the Colors” comes as the 30-year-old Texas singer has blossomed into a cross-genre star whose emotional and clever lyrics and inventive style, blending country with electronic,…