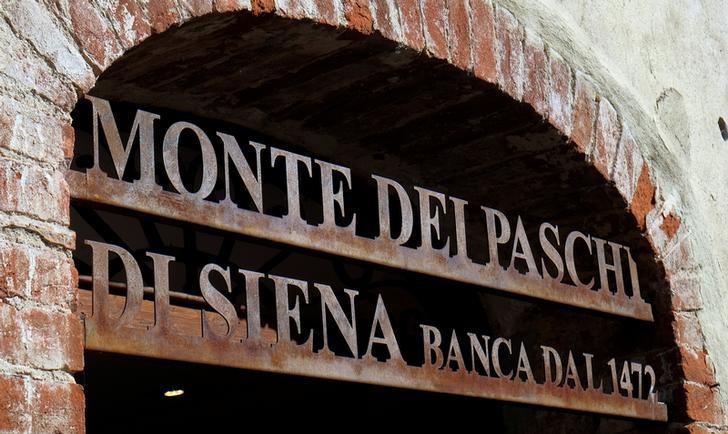 MILAN (Reuters) – Monte dei Paschi di Siena (BMPS.MI) said on Sunday it had been forced to end early a 10-year bad loan management contract so that it could have more freedom in selling off bad debts in a worsening economic environment.

Monte dei Paschi had closed a year ago the sale of its bad loan management unit, dubbed Juliet, to asset manager Quaestio Holding and credit manager Cerved (CERV.MI), signing a 10-year contract under which it paid fees for debt collection services.

The bank said in a statement on Sunday it would pay 40 million euros as an early-termination penalty for ending the contract and then work with Juliet to pick loans to sell for up to 3 billion euros.

“The revision of the accords is aimed at the reduction of risk parameters in the context of a significant worsening of economic conditions in recent months,” it said.

Monte dei Paschi said the penalty was fully offset by lower debt servicing fees in the years ahead.

Reporting by Valentina Za; editing by…