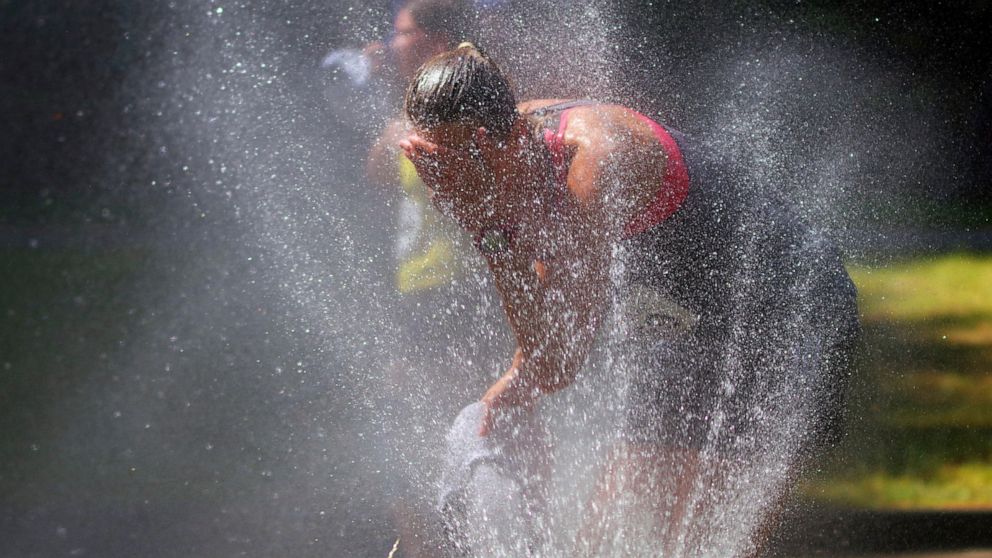 The high of 38.6 Celsius registered on Wednesday beat a June record in Germany that had stood since 1947.

An early summer heat wave has baked parts of Europe since Tuesday. The intense heat took its toll on athletes at several sporting events in Germany over the weekend.