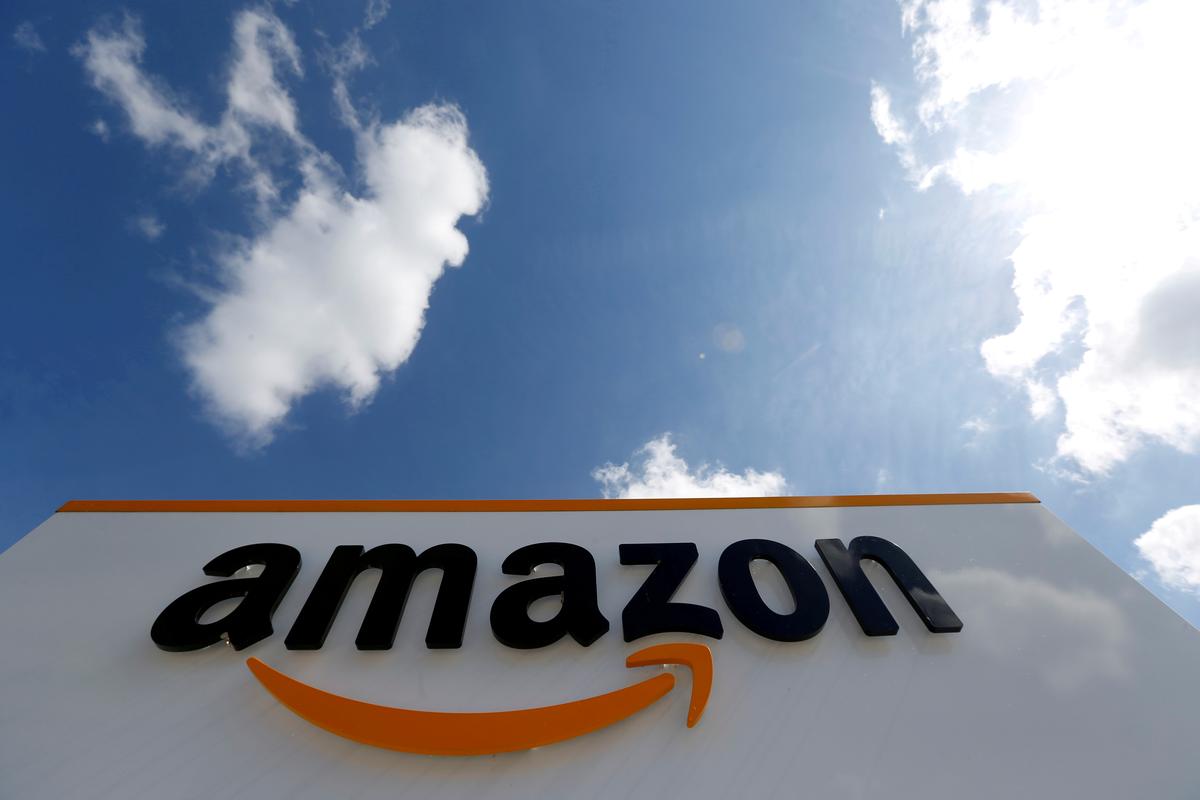 But two years after first dabbling in live sports streaming, Amazon has yet to settle on a strategy as it continues to experiment and analyze consumer behavior, Marie Donoghue, Vice President of Global Sports Video, told Reuters.

“We’re literally at day one in sports, so we’re learning and experimenting,” Donoghue said in New York this week in her first interview after she took over the sports media division of the world’s largest online retailer last fall.

The arrival of Donoghue, a nearly twenty-year veteran of Walt Disney Co’s ESPN cable network and who was responsible for shows including the ‘30 for 30’ series and ‘OJ: Made in America,’ signaled a new level of seriousness to Amazon’s pursuit of…